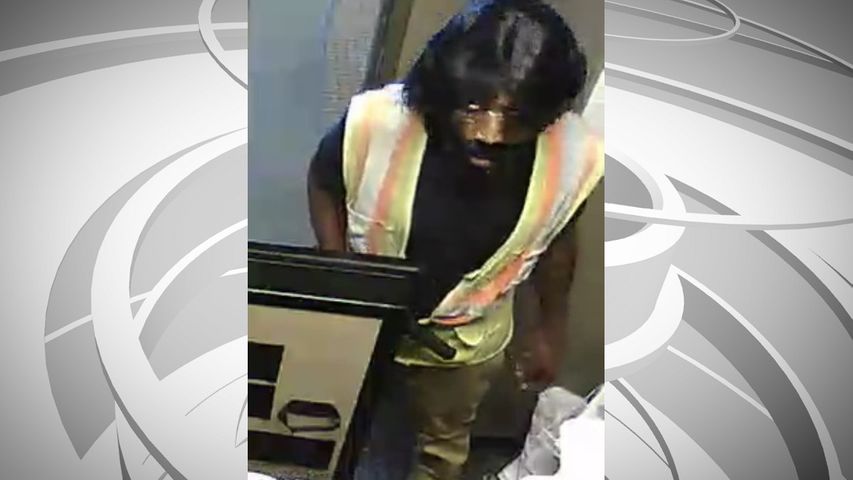 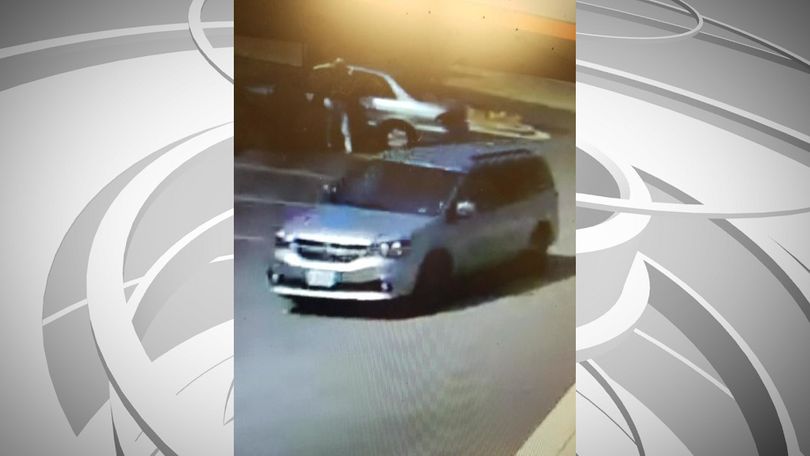 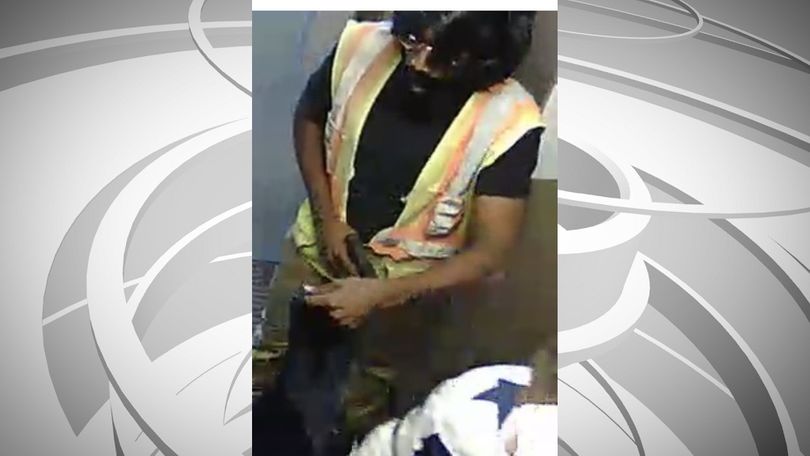 JEFFERSON CITY - Authorities are searching for a suspect after a phone shop in Jefferson City was robbed on Friday evening.

Jefferson City Police Department released photos of the suspect and his vehicle. JCPD describes him as a black male, 6'2", and wearing what appears to be false hair. He was also carrying a semi-automatic handgun when robbing the Verizon Wireless store.

The suspect's vehicle is a grey Dodge Caravan.

JCPD is asking anyone with information to contact Detective Edwards at JCPD or to call CrimeStoppers at 573-659-8477.