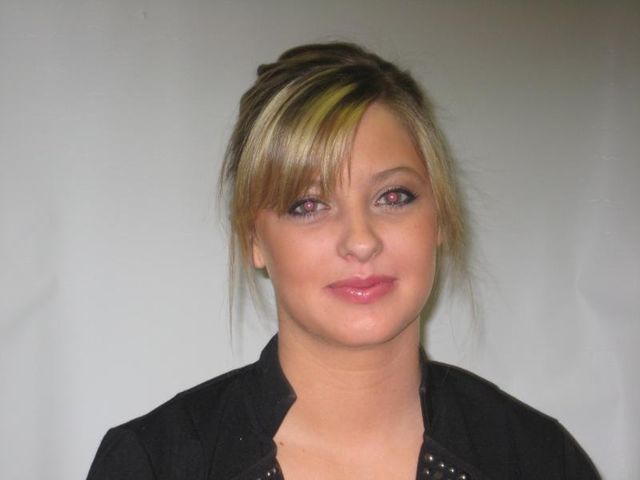 COLUMBIA- On Friday, March 4, 2011 a 20-year-old Columbia woman
was arrested by Boone County Court Marshalls after she
turned herself into the Boone County Circuit Court on child
pornography charges.

This arrest is the result of an investigation by the Boone
County Sheriff's Department Cyber Crimes Task Force. In
late October 2010 Task Force investigators discovered a
computer believed to be in the Columbia area that was
offering child pornography through a file sharing program.
During this investigation files were downloaded from the
suspect computer and were verified to be child
pornography. Subsequently investigators traced the
transmission to a particular residence in Columbia.
On Thursday, December 9, 2010 a court ordered search
warrant was served on a Columbia apartment located at
3001 South Providence Road, Apartment 15 H. During this
search a laptop computer was seized. A subsequent
examination of that computer located several videos
identified as child pornography involving pre-pubescent
children. The investigation also identified the person
alleged to be responsible for the dissemination of these
files.
As a result of this investigation the Boone County
Prosecuting Attorney's Office charged the suspect with one
count of the Possession of Child Pornography. On Friday,
March 4, 2011 she turned herself into the Boone County
Circuit Court and was released after posting a $4,500 bond.