Arrest Made in Connection with Columbia Murder 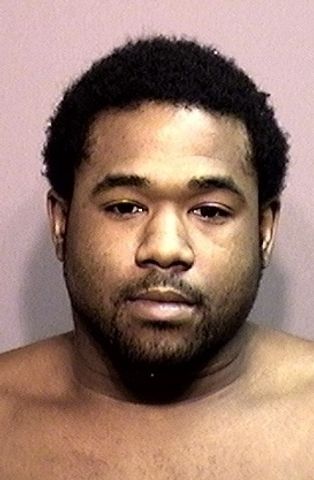 COLUMBIA - The Columbia Police Department arrested a Columbia man Monday for his connection in the death of 23-year-old Dontay Tolston.

Police said they arrested 21-year-old Martrell T. Smith in the 2900 block of Lawnridge Court for the role police said he played in the killing of Dontay Tolston on Jan. 2.

The Columbia Police Department said a woman found Tolston on the floor of a Newton Drive residence with a gunshot wound on Jan. 2. Tolston died at the hospital on the morning of Jan. 3.

Police said prosecutors have until Tuesday afternoon to press charges. The Columbia Police Department said it has received several shots fired calls in the area in recent months. Police said they haven't seen a murder in the area in more than 10 years.

Police have not released details of the motive and of the investigation.