Arrest made in relation to homicide at Welcome Inn 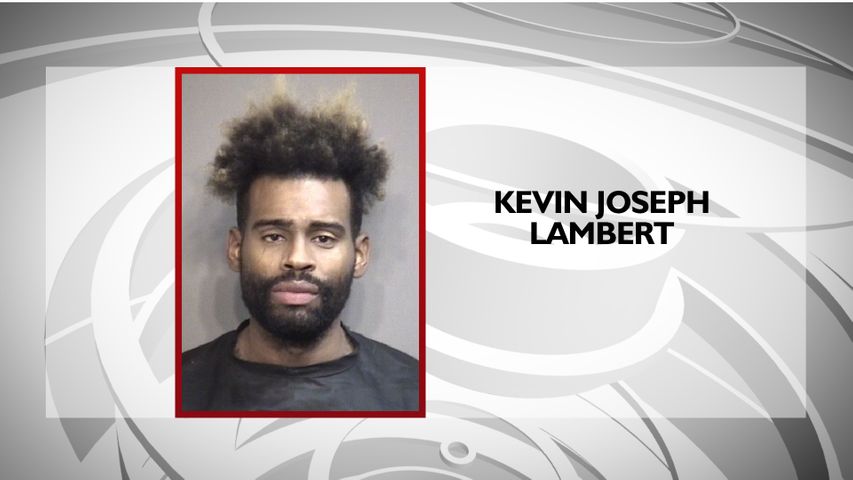 COLUMBIA- Columbia police arrested one man Thursday in connection with the December 9 homicide at Welcome Inn.

According to a press release, officers booked Kevin Joseph Lambert, 30, of Columbia into jail on suspicion of murder and armed criminal action.

Marceino Carlous Moore, 36, of Columbia was shot and killed in the parking lot of Welcome Inn off Providence road.

According to court documents, Lambert was in Marceino's white Cadillac Escalade when Marceino parked at the Welcome Inn after dropping a woman off at the door. The probable cause statement revealed Lambert shot Marceino in the head after parking. Surveillance footage showed Lambert fleeing to Eagle Stop nearby.

The Boone County Prosecuting Attorney charged Lambert with 2nd degree murder, armed criminal action and unlawful use of a weapon.

This isn't Lambert's first run-in with the law. According to Colorado court documents, Lambert was charged with first degree murder in 2008 for the murder of Diontea Jackson-Forrest, 19, in Colorado Springs. He was sentenced 22 years and is out on parole according to the Colorado Department of Corrections.