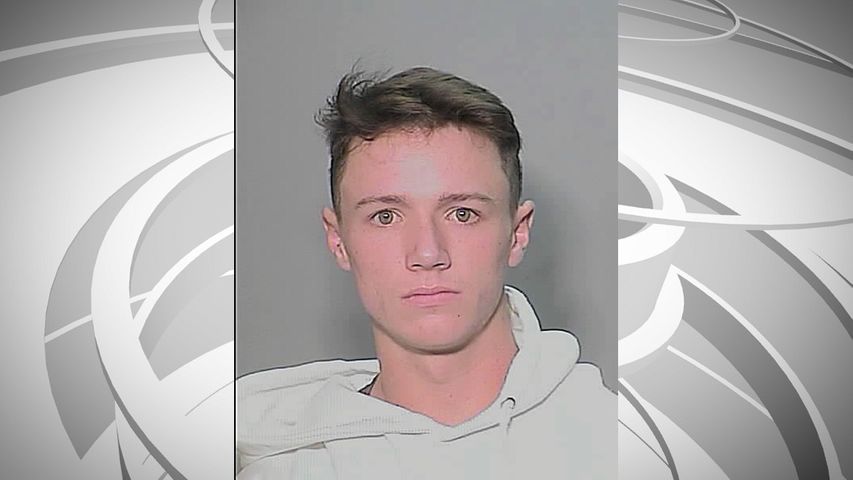 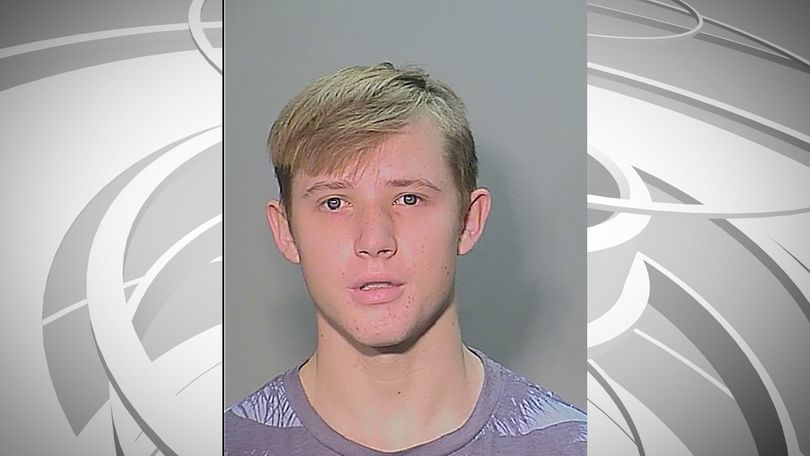 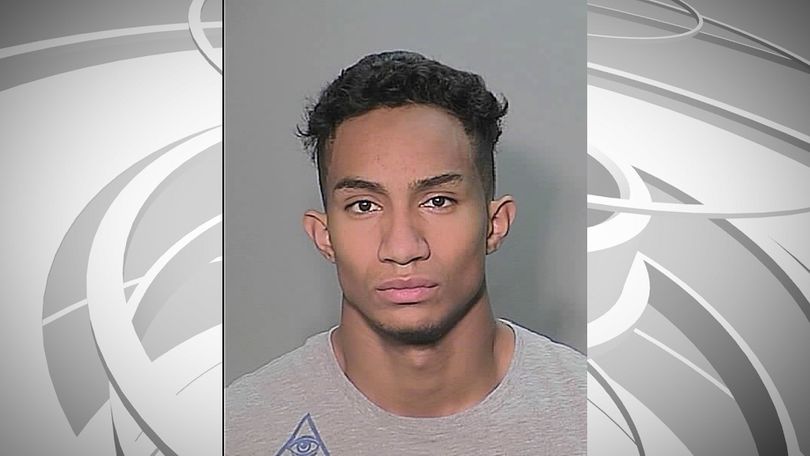 The McDonald's was robbed on Nov. 11. From the restaurant's video camera footage, a CPD detective saw a red Jeep Liberty driving around the parking lot. The video showed a man police identified as Swope walking from where the Jeep had parked.

Police say Swope committed the robbery in the drive-thru and Lovin drove the car. They also identified Rother as a passenger in the vehicle, and say he was involved in the robbery plan.