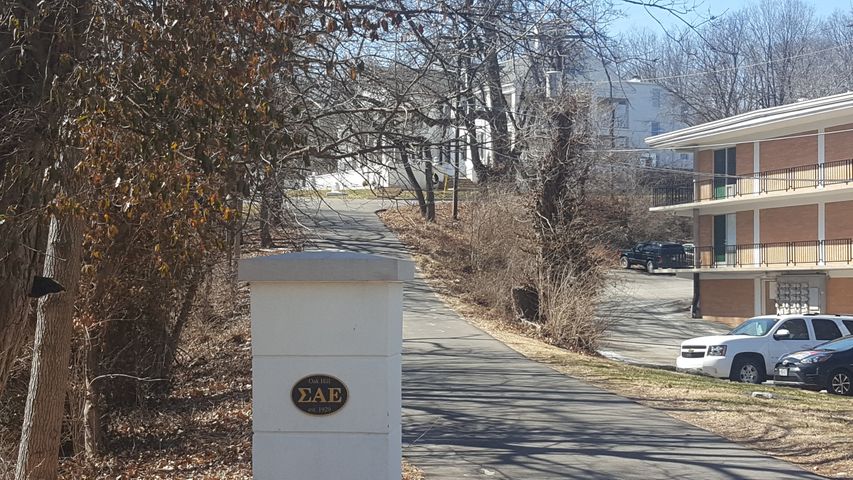 COLUMBIA – The University of Missouri chapter of the Sigma Alpha Epsilon fraternity is closing, which will leave its house, a registered historic landmark, empty for at least four years.

SAE is closing at MU after its national chapter determined it had violated multiple health and safety violations and failed to follow the national guidelines. National SAE doesn't clarify what those violations were, but it was the one that decided to close the fraternity.

Director of the MU News Bureau Chrisian Basi said the information that led to SAE's closing went through the national branch. The university had no part in it, but it thinks the closure is necessary.

The reason why the fraternity will be closed for at least four years is to ensure all of its current members will have left MU by then.

SAE Communications Director Johnny Sao said, in a statement, SAE hope to return to campus in the future.

The SAE house is considered historically significant because it's served multiple functions, including a military academy and a women's dormitory.

Anything registered as a historical site in the National Register is considered historically significant to a local community, the state, or the country.

Registered historic sites get consideration whenever federal projects are under construction in their area. It also receives tax credits and eligibility for federal grants.

Something becomes a registered landmark with the Missouri State Historical Society when someone fills out a form to nominate it for that status. The application is extensive and asks for location, owner names, materials, geographic locations, photographs, and a documented history of the location.

However, being registered as a historical site doesn't guarantee safety for buildings or landmarks. The federal government lets private owners do whatever they please with their property. They can sell it, lease it, or even destroy it.

The preservation laws vary from state to state and city to city, so one city may prevent an owner from changing a historical location while another may not care.

SAE won't be back at MU for at least four years, but when it comes back, its old house may be gone.

"A local house corporation owns and operates the house," SAE Communications Director Johnny Sao said. "They will determine what will happen with the house."