As Trump withdraws from Iran deal, gas prices could rise 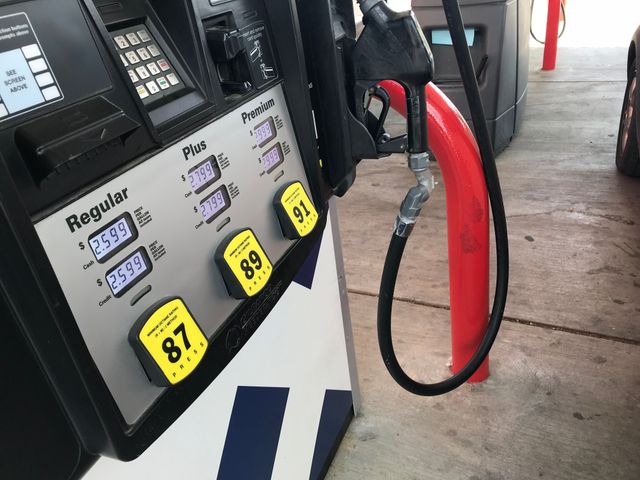 "We cannot prevent an Iranian nuclear bomb under the decaying and rotten structure under the current agreement," Trump said in an announcement at the White House.

In the 2015 agreement, brokered by the Obama administration, Iran agreed to stop pursuing nuclear weapons and let the international community check in on its facilities. In exchange, the United States and other countries would stop sanctions on Iran.

"This deal took a lot of collaboration and a lot of work to get everyone on board, so by the Trump administration pulling out unilaterally, it really is a slap in the face of our allies," Drury said.

"It's going to make it very difficult for us to continue to make deals, negotiate with them moving forward and that is going to be across the board," he said. "So that's going to be trade deals or security or anything like that."

Economics professor Dr. J. Isaac Miller said the move will also trickle down to Missourians through rising gas prices and fluctuations in the stock market.

"The trading volume has been very, very, high today at this news and I think markets are interpreting it in different ways, so it's not really clear on how the market is going to interpret it in the end," Miller said.

Miller said the markets have been anticipating an increase in gas prices for about a week now. He said part of the upward trend is normal, since it's almost summer. Miller added Tuesday's announcement doesn't help.

President Trump said he would be imposing "highest-level" of sanctions on Iran, which would affect Iran directly and how it does business with other countries.

"The fact is this is a terrible one-sided deal that should have never ever been made," Trump said. "It didn't bring calm, it didn't bring peace and it never will."