Ashcroft on Hawley: "We did not find anything" 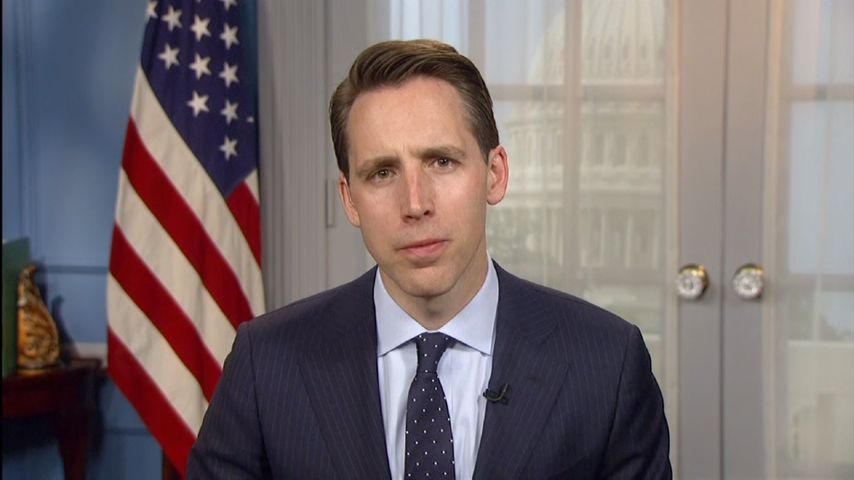 The investigation centered on claims Hawley misused state funds during his election campaign.

The complaint was filed by The American Democracy Legal Fund in November.

"We did not find anything that frankly came close to rising to a probable cause belief, that the allegations and the complaint violated the law," he said.

A report from Ashcroft said the Legal Fund "has not provided my office with any emails or other documentation to support its claims."

The report said the Kansas City Star was contacted, requesting documents used in an investigation against Hawley, but it "responded through counsel that it would not provide my office any source documents."

Ashcroft said emails and payment documents were reviewed and 11 people from Hawley's staff were interviewed. One declined, the report said.

"I should mention that Attorney General Schmidt, who had nothing to do with any of the allegations, his office very helpful in providing all the documents requested," Ashcroft said.

He said Hawley had no input on how the investigation was run.

A spokesperson from Hawley's team said, "As expected, the Secretary of State report completely vindicated Josh Hawley. This marks the latest failed attempt by partisan Democrats."

KOMU 8 News reached out to the American Democracy Legal Fund for comment but received no response.