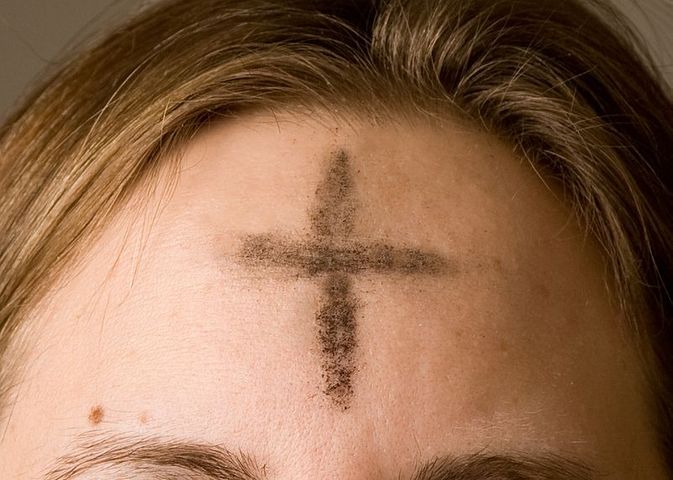 COLUMBIA - Some Missouri churches are bringing a modern twist to the centuries-old religious tradition of Ash Wednesday.

This year, for the first time in Mid-Missouri, Episcopal Campus Ministry and Missouri United Methodist Church are joining Episcopal churches in 17 states to offer "Ashes on the Go."

The idea is to offer the opportunity to receieve ashes in public places for those whose workday schedules don't afford time for a full service.

The movement began in St. Louis in 2007 and has since spread to cities across the country to many major cities, like Chicago and San Francisco.