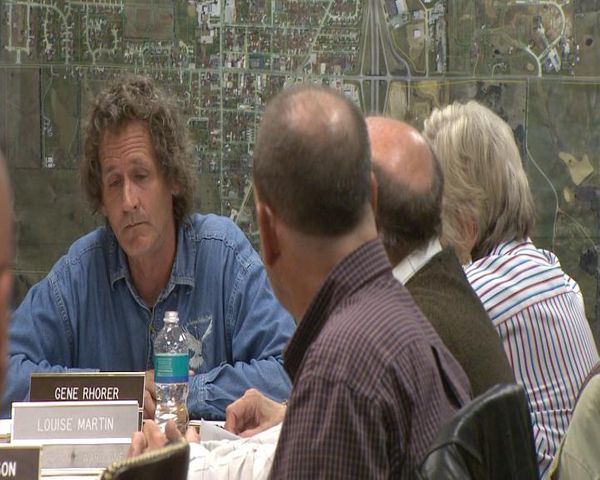 ASHLAND - Just one week after being reinstated, the Ashland Board of Aldermen and the mayor  voted in a 4-2 decision to start the impeachment process for second ward Alderman Jeff Anderson.

Anderson's attorney sent a letter to the board and the mayor that said that Anderson had not done anything that "reached the level of an impeachable offense." Anderson said Tuesday evening that he was never given a reason for the suspension he faced in September or the impeachment he faces now.

A judge ordered the board to reinstate Anderson last week.

The board said they talked about the reasons in a closed hearing, but they refused to talk about them in the public hearing. Mayor Gene Rhorer said he could not comment on the issue because of the legality of the impeachment process.