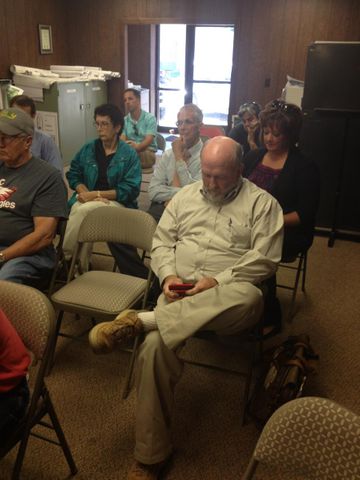 ASHLAND - Suspended Ashland Alderman Jeff Anderson filed an injunction against the Ashland Board of Alderman on Friday October 11. Anderson has filed for a temporary grant requiring he be reinstated as the alderman for Ward 2. Anderson claims he was suspended without the proper hearing to give reason for his suspension. The city of Ashland has seen six resignations in the last five months.

Here is a time line of events:

The supporting documents stated, "Because there is no statute, ordinance, rule, etc. authorizing the City of Ashland to suspend an elected official, any such suspension is done in violation of the rights of Relator (Anderson)."

Anderson noted he seeks a date for trial no later than October 15.

The Ashland Board of Alderman asked Anderson to resign, but wouldn't tell him or KOMU 8 News why.

A court hearing has been scheduled on October 21.