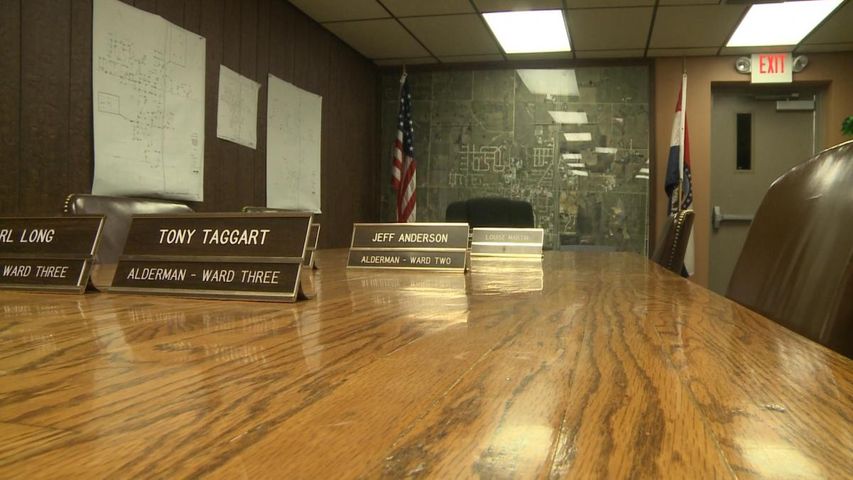 ASHLAND - A special meeting to discuss the possible impeachment of Ward 2 Alderman Jeff Anderson ended just seconds after it began.

Only two of the six aldermen were present, along with the mayor.

Mayor Gene Rhorer called the meeting to order, called roll, and then ended the meeting. Only Anderson and Ward 3 Alderman Tony Taggart showed up.

The meeting was called to discuss the impeachment charges the other four aldermen brought against Anderson.

"This is the third such meeting to meet no quorum with this specific agenda item," Rhorer said. "I'm pretty disappointed."

Alderman Taggart said he doesn't know why the other aldermen want to continue the impeachment process.

"I think John Hill, Carl Long, Louise Martin, and David Thomas don't believe Mr. Anderson is a good person," Taggart said. "Has he done anything wrong? No, he hasn't."

Anderson says the next step is to take the issue to a litigation hearing. Neither Anderson nor Rhorer know when that will take place.

"It's time to do city business," Rhorer said.

The mayor estimates the legal fees for the city with the issue are about $20,000. There is no date for the in-court hearing.