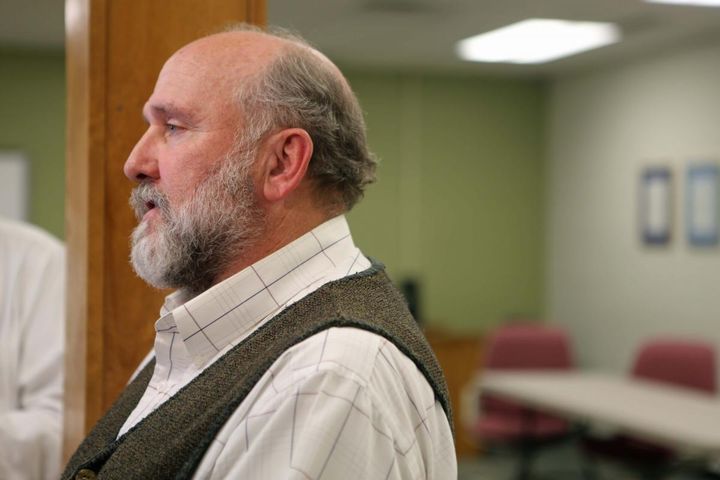 ASHLAND - The Ashland Board of Aldermen did not reach a decision about Ward 2 Alderman Jeff Anderson's impeachment at Tuesday night's meeting.

Alderman Tony Taggart introduced the motion to drop the articles of impeachment against Anderson, but once again was defeated on a 3-2 vote.  If the vote had been in Anderson's favor, he would have agreed to drop any lawsuits against the city and the city would have paid his legal fees.

Specific details about the impeachment could not be discussed because of special counsel David Bandre's absence.

Mayor Gene Rhorer said he would be willing to setup a special meeting possibly open to the public to discuss details about Anderson's impeachment.

A big topic in conversation was about saving taxpayers money.

"What I'm learning is when taxpayer money is used for the city's personal agendas, the public interest is no longer being served. And that's what's happening here," Anderson said.

Anderson also told KOMU 8 what he wants to see come to light in the near future.

Mayor Rhorer said he will speak to each alderman and make an appointment for another meeting to discuss the possible impeachment of Alderman Anderson.  A date was not decided upon at the meeting.

Ashland Board to Discuss Alderman's Fate

Board Meets to Discuss Reinstatement of Ashland Alderman