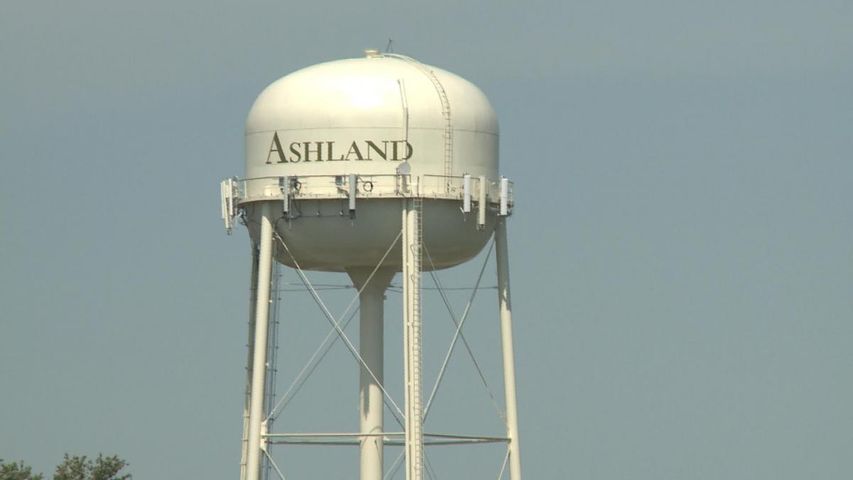 ASHLAND - The City of Ashland is now bigger, and has room to grow even more.

The Ashland Board of Aldermen approved a 268-acre land annexation September 8 at its meeting.

"The main purpose of the annexation is to acquire land within the city limits that the city can put infrastructure on, such as a sewer, and extend that out toward our industrial park over near the airport," Elliot said. " And, also welcome the Baptist Home of Central Missouri into the city limits of Ashland."

The Baptist Home of Central Missouri is a retirement care community that hopes to build a complex on the land.

In a statement, Steven Long, the administrator of Campus Development for The Baptist Home said it is in the final planning stages of developing a master plan for a "Continuum of Care Retirement Community.

"Since purchasing the land, we have been negotiating our future infrastructure needs with the City of Ashland. The Baptist Home awaits the next step, which is the City of Ashland's completion of a sewer plan that will serve our Campus," Long said.

Elliot said there is a debate going on in Ashland right now because, "There are some people who would like it to grow rather fast and some people think it's growing too fast."

Ashland has the potential to grow even more if city officials decide to pursue more land between Highway 63 and Columbia Regional Airport.

Larry Potterfield, founder and CEO of MidwayUSA, owns approximately 500 acres in mid-Missouri and said in a statement that he wants to see the area flourish.

"My wife, Brenda, and I are not developers, we are simply the owners of approximately 500 acres of land between Hwy 63 and the Columbia Regional Airport," Potterfield wrote. "As longstanding residents of central-Missouri, we are keenly interested in supporting our community. The anticipated Ashland sewer plant enhancements, and the sewer line running to the airport, can produce a profound, positive impact on our community, if development around the airport is well-planned and well-executed."

Elliot said city officials have not publicly expressed interest in acquiring that land, but said he thinks Ashland could benefit from having more land to build on.