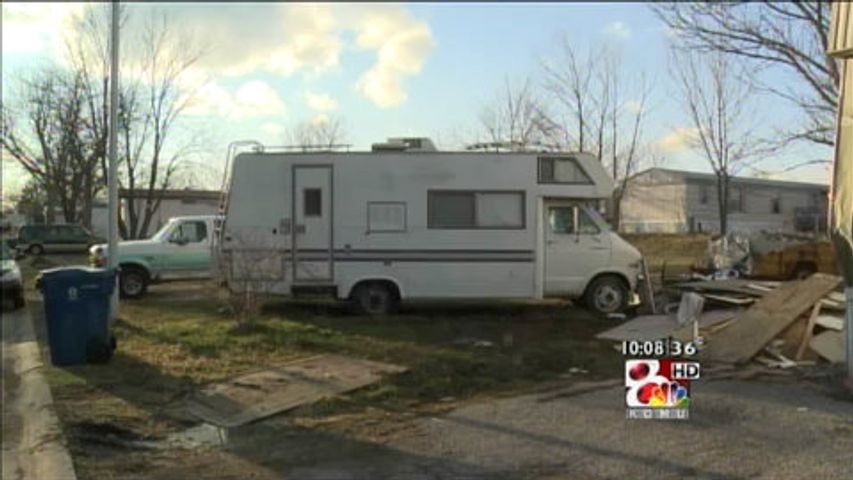 In November,the owners of Golden Windmill Mobile Home Park wanted to put multiple travel trailers on some of its empty lots. However, city ordinances do not allow travel trailers to occupy lots in mobile home parks. Community Development Director Charles Senzee said Ashland needed regulations if and when a company requests implementing a travel trailer park.

The Planning and Zoning Commission voted in favor of regulations that specify both the size of land and the size of vehicles that would make up a travel trailer park. Such a park would have to take up at least 10 acres of land and house travel trailers no more than 32 feet long for no longer than 90 days. Senzee said Ashland researched many cities' policies about travel trailers and modeled its current codes after those of Jefferson City.

Senzee said the city may eventually have an operational RV park to meet demand for travel trailer parking during MU's football season. "There has been some discussion about what Ashland is going to do in the future to accommodate the SEC and SEC fans," Senzee said. "There have been conversations about a hotel/motel and conversations about RV parks have started."