Ashland Officials Voted Out Of Office 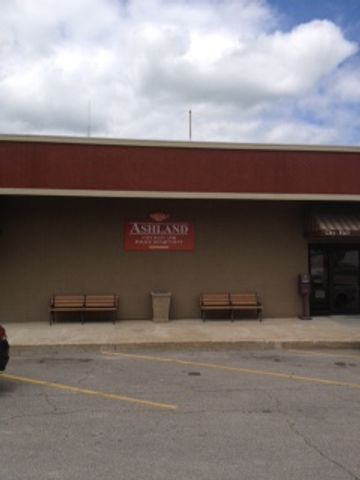 ASHLAND - Tuesday night at Ashland's City Hall meeting three city officials were voted out of office including the City Administrator, Police Chief, and City Attorney were all voted to not retain their positions.

The meeting was an open session meeting and four aldermen voted on each city official.

Alderman Gene Rhorer, Jeff Anderson, and Tony Taggart all voted to not keep the three city officials in office. David Thomas was the only vote to keep the city officials.

KOMU spoke directly to Alderman Rhorer and Thomas and City Administrator Kelly Henderson. None of them would comment on why the three officials were voted out of office.