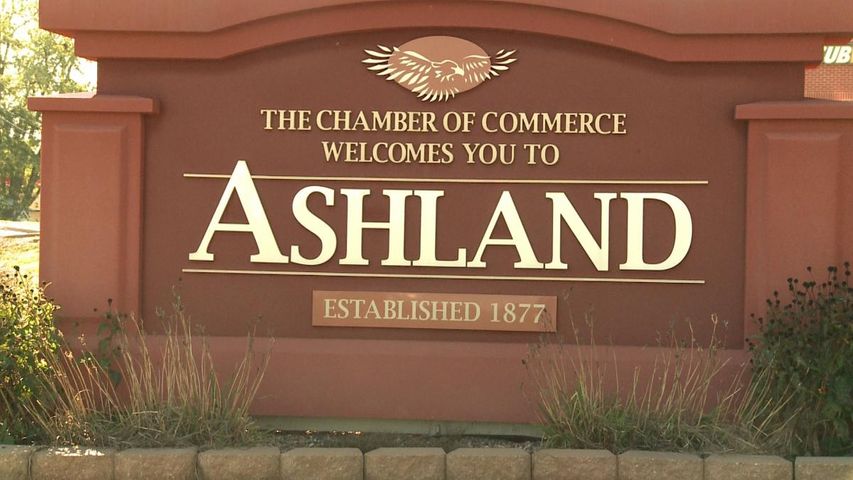 ASHLAND - A man selling children's books door-to-door is making some families in Ashland concerned about safety after he made late-night visits.

Ashland resident Melissa Hash said she heard about the man through the Facebook "Ashland/Hartsburg Swap Shop" page where people started a thread voicing their concerns about the man. She said people on the post were saying he was showing up at houses around 9 or 10 p.m., but the post has since been deleted.

She said the man later showed up on her door step trying to sell books. She said she asked him to leave repeatedly, and he eventually left.

The man has a permit with the city of Ashland. According to city codes, door-to-door solicitation, or peddling, is legal, and there is no curfew or specific time-frame to sell goods.

The man sells books for Southwestern Advantage. KOMU 8 reached out to the company, and a representative said there is no rule in place prohibiting employees from selling the books past certain times. The company recommends book-selling between 7 a.m. and 11 p.m.

One Hartsburg resident said she lives in a rural area and was startled when he showed up to her house.

"The first gut reaction to someone that you don't know coming down the hill of your house is that I got scared," Natalia Prats said.

She thinks establishing a peddling curfew would be a good thing for the city.

"People want to make a living, and we shouldn't take that away from people, but maybe put some rules so that we as consumers can feel safe, and as residents also," Prats said.

Southwestern Advantage would not provide the salesman's contact information.