Ashland Parents Speak Out Against Bullying 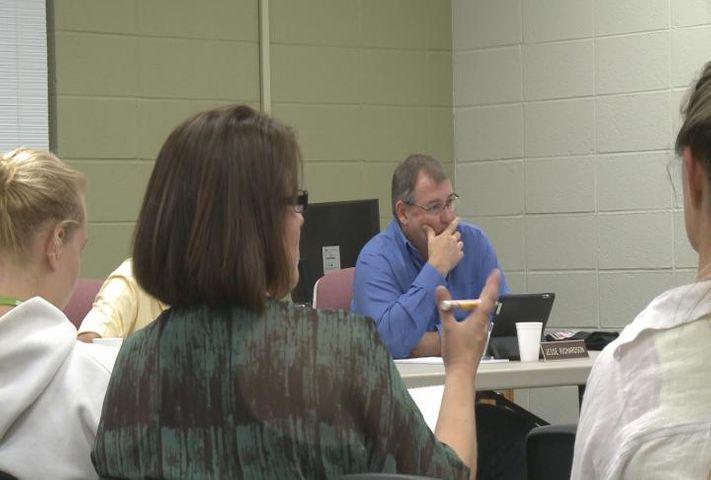 ASHLAND - Parents expressed concerns about bullying problems Monday night at the Southern Boone County School District board meeting less than a week after an Ashland teen sent a threatening text and then committed suicide.

"I think it's important that we send our kids to school and they're safe," Nicole Courtney said.

Courtney also said change must happen before she feels comfortable sending her three year old to school in this district.

"Instead of suspending the child and throwing them out of school and letting them have vacation for 10 days, I would put them at the principal's desk with nothing to do for 10 days," Courtney said. "Like I said, you need to have repercussions for bad behavior."

Southern Boone County School District President Ellen Kesterson said fixing the bullying issue is a top priority, and if anyone else has questions or concerns, they should contact her or Superintendent Chris Felmlee.

Felmlee became superintendent in July, and said he is willing to listen and do what he can to help.