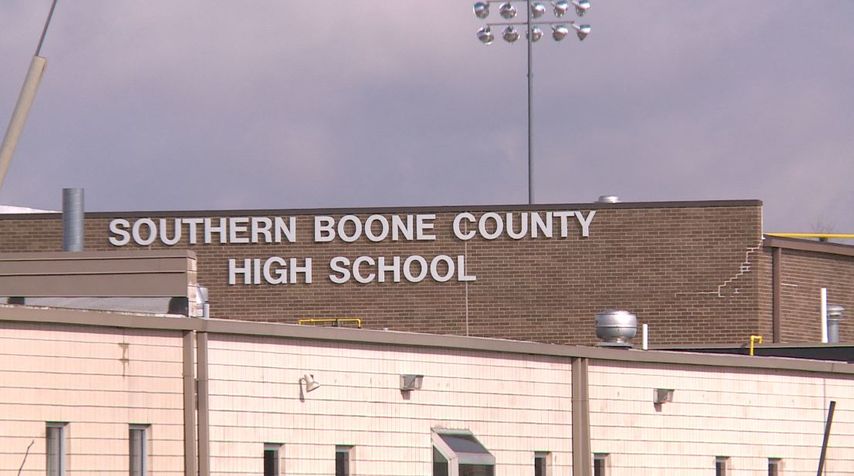 ASHLAND – The Ashland Police Department is taking precautionary measures after a school shooting at a Florida high school. The shooting in Florida left 17 people dead.

The department said it will be placing an officer in school buildings at various times during school hours at the Southern Boone County School District. The police department made the announcement on it's Facebook page Friday. The post received over 500 shares.

“So if your children ask you why we were there, you can tell them we are there for them,” Ashland police said in the post.

The department said it wants students, staff members and parents to feel safe.

“We are doing this because we want children, staff members, and parents to have a greater feeling of safety when their children are at school,” Ashland police wrote in a Facebook post. “No child should ever feel at risk when they are at school, and we are committed to doing all we can to keep them as safe as possible.”

Raymond Kuntz, a Southern Boone parent, thinks the police presence is a great addition but said it's up to the students and parents to report unusual behavior if they they see it.

"Those in authority need to take it seriously and check it out instead of just ignoring it," Kuntz said. "You have to check it out."

“I think they are actually trying to be proactive with it and make a presence there so that the teachers, the families, the people of Ashland know that they care and they are trying to do something."

The department said the change will be in place "for the remainder of the school year and beyond."