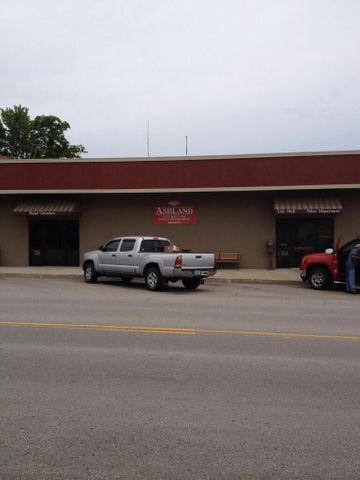 Ashland has seen a lot of changes in city leaderships over the past few months. In May, the city council voted not to keep Ashland City Administrator Kelly Henderson and City Attorney David Bandre.