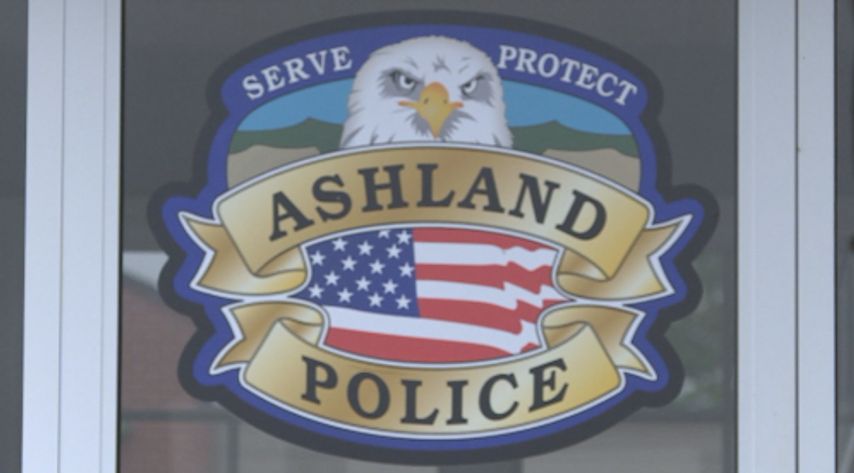 Woolford is currently on paid administrative leave for unknown reasons and has recently filed a lawsuit against the city of Ashland and its mayor.

According to the press release, St. Romaine plans to present this new contract to the Ashland Board of Alderman.

Woolford's current contract with the city ends on April 30, 2020.