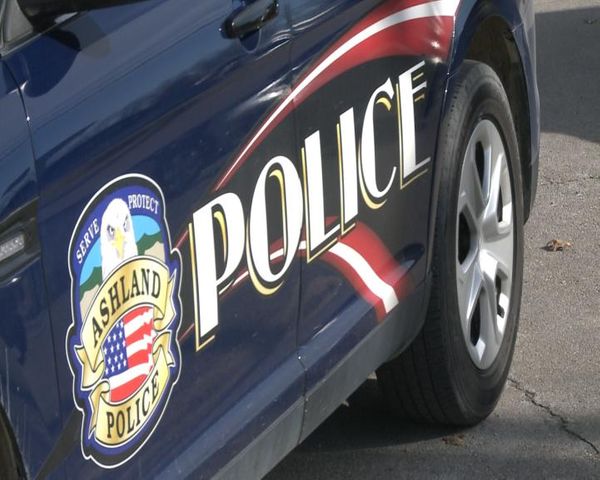 ASHLAND- After years of trying, the Ashland Police Department is adding police car dash cams for its three patrol cars.

The city said one goal of the cameras is to help with court cases.

"It helps the prosecution to have video," Ashland City Administrator Josh Hawkins said. "The prosecutor said 'it would be really helpful for you guys to have cameras.'"

Columbia police have had dash cams for years, and DWI Enforcement Officer Scott Lenger said its footage is frequently used in court.

"I would say 95 percent of the time the violation or the reason for the stop is on video," Lenger said. "In a DWI instance it can determine if there is reasonable suspicion or probable cause to stop the vehicle. If you can get the violation on video you can present that to the court as evidence."

Ashland Police Chief Lyn Woolford said he has worked on trying to acquire grants to fund the cameras for about three years but has not had any success.

The Ashland Board of Alderman made it a priority this year and budgeted $10,000 for the three cameras.

Hawkins said the cameras will also be used to protect both citizens and officers from false claims, and can also be a teaching tool through reviewing footage with superiors.

Hawkins said he knows his growing town is a little behind on attaining dash cameras.

"When you triple in size over 15 years you're playing a lot of catch-up," he said.

The city hopes to have the cameras up and running by mid-May.