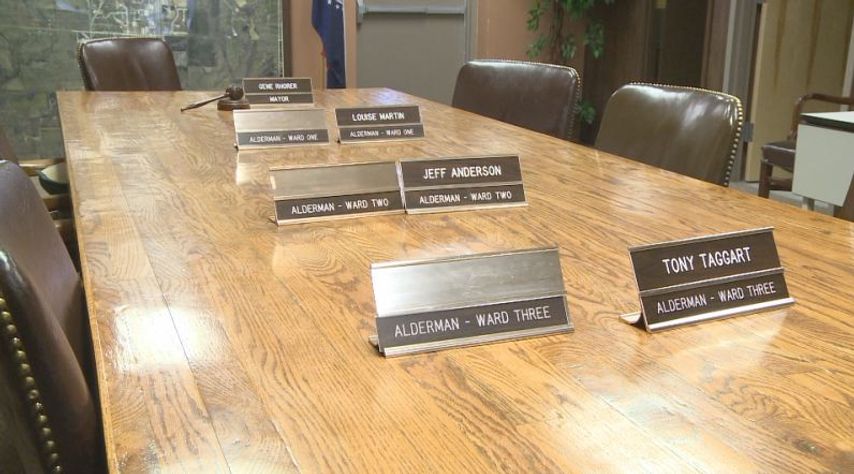 ASHLAND - Ashland community members and leaders have started to voice their opinions regarding the resignation of three aldermen.

All three turned in letters of resignation Tuesday. Mayor Gene Rhorer said that he expected David Thomas' resignation because he has a severe illness. Rhorer said the other two aldermen, Carl Long and John Hills, resigned because they felt like they had met their commitment as aldermen. While the resignations did not come as a surprise to Rhorer, he said it is not something he wanted.

"I would have rathered they spent the next four meetings serving the community and let the elections take care of those seats," Rhorer said.

These resignations are not the first aldermen related incidents making Ashland headlines. Since 2013, aldermen have been making news with the attempted impeachment of fellow board member Jeff Anderson.

Although the now former aldermen gave their reasons for leaving, community members have a hard time believing them. Ashland Resident Peggy Triplett said the recent events in Ashland are an embarassment.

"I thought oh dear god here we go again," Triplett said. "They didn't get their way so they took their tail and ran is the way I saw it, and I think many of the residents saw it that way too."

"They are ready for the board of alderman to get down to business and myself included," Rhorer said.