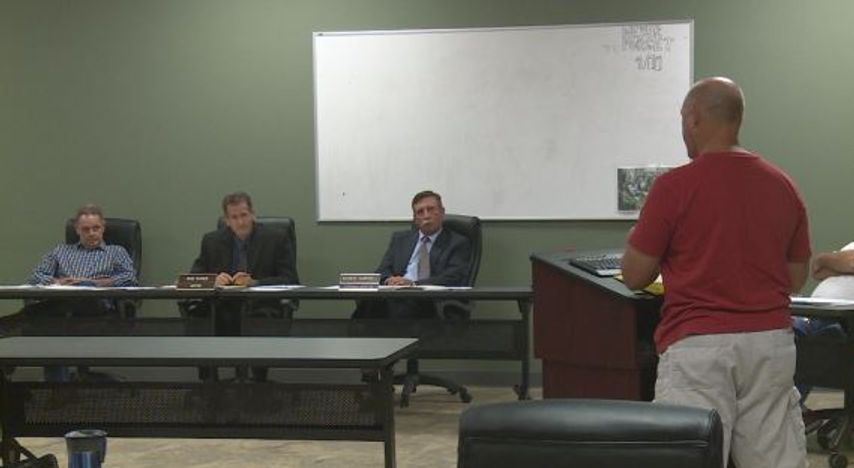 ASHLAND - The water crisis of Flint, Michigan last fall has led at least one mid-Missouri city to be proactive in their handling of lead appearing in water.

The Ashland Board of Alderman's met Tuesday night and discussed a new council bill to include lead regulations the Missouri Department of Natural Resources is implementing.

According to the DNR's website, lead is a highly toxic metal that, when exposed to, can affect nearly every system in the body. Lead poisoning is both preventable and treatable, though, if you become affected by it.

Ashland currently has no lead policy, which bans "the use of lead materials in the public drinking water system and private plumbing connected to the public water drinking system."

When brought up last night, ward two alderman Jesse Bronson even referred to the lead outbreak in Flint as a reason to get ahead with these new regulations from the DNR.

"Of course, after the media attention on some lead content in water, we want to be proactive and keep good monitoring on our water," Rhorer said. "Our water person tests it on a daily basis, so we're very confident in that."

The first reading of the bill was approved last night and is expected to be officially implemented after the next alderman meeting on July 19.