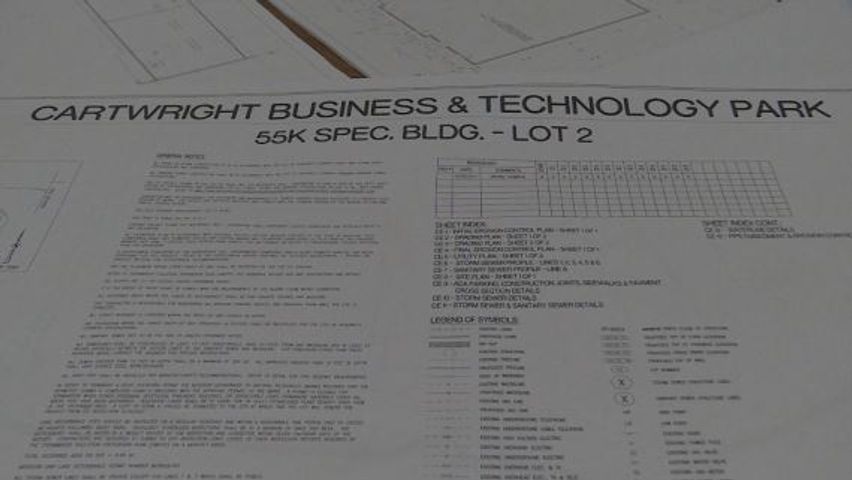 ASHLAND - Plans call for two buildings on the 477-acres that MidwayUSA CEO Larry Potterfield owns near the Columbia Regional Airport.

The $7 million project would be the largest economic development project in the City of Ashland.

City Administrator Lyn Woolford said the buildings are like “shells.”

“The idea behind the building being a spec building is that they can be customized for whoever might show an interest in occupying them,” Woolford said.

The construction would happen on the west side of the airport in between Highway 63 and Airport Drive on the area called Cartwright Business and Technology Park.

Bill Lloyd, chair of the Economic Development Committee of the Southern Boone Chamber of Commerce, said there is a good opportunity for people to populate the buildings.

He also said growth in Ashland has mostly consisted of residential properties, and the commercial and retail would provide sales tax and real estate tax would help support the school and the city.

The Ashland Planning and Zoning Commission will consider the plans at its meeting tonight at 7 p.m.

A new sewage collection system that was recently built to connect to a proposed sewer treatment plant for Ashland would serve Potterfield’s development.

A roundabout was built near the middle of the 477 acres and another might be built on Route H if development causes enough traffic.