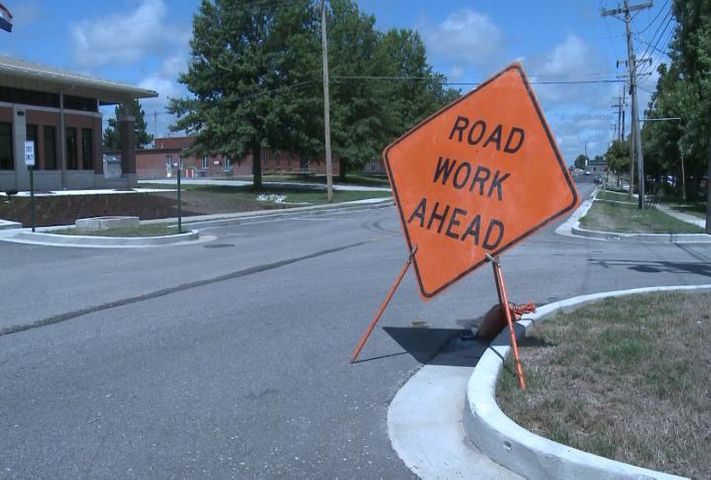 ASHLAND - Voters in Ashland turned out to polling places Tuesday afternoon to vote in a special election. The big ticket item on the ballot would increase sales tax by one half of one percent. The money would go toward transportation costs, including paving and repairs.

Some voters said they would be happy paying a little more if it means better road conditions.

"The reason I came down to vote is because the streets in Ashland have been pretty much broken up, but they're keeping them in good shape with the funds they have, so they need more funds," said voter Frank Burkett.

Second Ward Alderman John Hills said the need to improve city infrastructure is crucial for the success of the city.

"We're the second largest city in Boone County," Hills said. "And in order to attract economic development and new residents, it's also important to maintain roads for your emergency vehicles and your school buses."

Hills said if they tax is approved, the city can get to work prioritizing which projects are most important. He said Main Street may be one of the first pieces of road work to get underway.