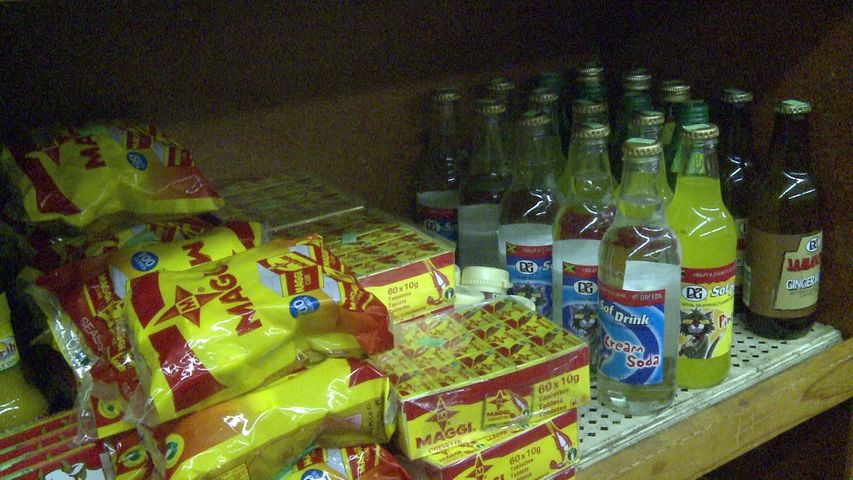 COLUMBIA - Chong's Oriental Market, located on 701 Locust Street in Columbia, is expanding its African foods section to boost its sales. The market's manager, Daewun Sin, says the expansion is working, with African immigrants comprising about 10% of his consumers. Sin says he took over the store last September and has been looking to expand. "I would say that the first priority of the store is to sell Korean goods and groceries." He says, "Right now, we're turning to a more international market."

Sin's sister, Michelle Chong, says the expansion resulted from talking to Columbia residents and hearing what they wanted on the shelves. She said, "We're very suggestion-based. That's how we started expanding."

Korean and Chinese customers make up a great deal of Chong's clientele, but Sin was surprised when he found out Americans comprise half of his customers. He attributes this to Americans' curiosity about other cultures. Sin said, "In the United States, I see this trend where people are willing to try new things, try new cultures, experience other cultural experiences, especially food."

According to Sin, Chong's Oriental Market may add more Southern Asian and Latin American foodstuffs at a later date to get an even larger business boost. The market will also be renovating its shelves, refrigeration and lighting before the University of Missouri's 2012 fall semester.