ASPCA Teams Up With Law Enforcement to Catch Animal Cruelty 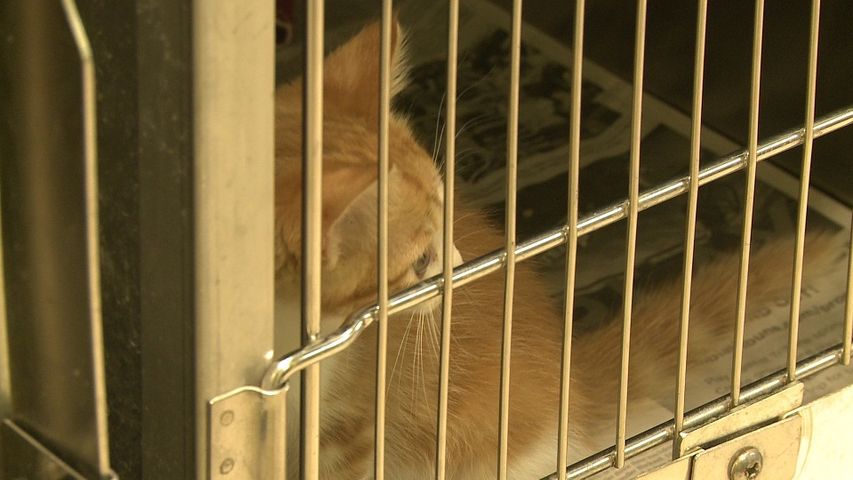 COLUMBIA - The American Society for the Prevention of Cruelty to Animals (ASPCA) along with Columbia's Law Enforcement Training Institute (LETI) hosted a workshop Wednesday to train local officials on how to identify and respond to animal cruelty issues.

"Right now we're teaching about how to deal with a large scale animal case. There are many instances where you think there's not that many animals to recover, but then it ends up being about a thousand animals," said Director of ASPCA Field Investigations and Response Tim Rickey.

In 2009, the ASPCA along with local law enforcement worked to bring down the largest dog fighting raid in U.S. history in the state of Missouri. The investigation covered eight states and led to more than 100 arrests and the seizure of 500 dogs in one day.

"I was a part of that case. It's a startling thing to deal with. I've encountered horrendous abuse throughout the state on a daily basis. It's actively investigated, but it's still a challenge to get people to report it," said Rickey.

The most common cases of animal cruelty in the state of Missouri are hoarding, puppy mills, and animal fighting.