Aspen Heights Not Ready for Students 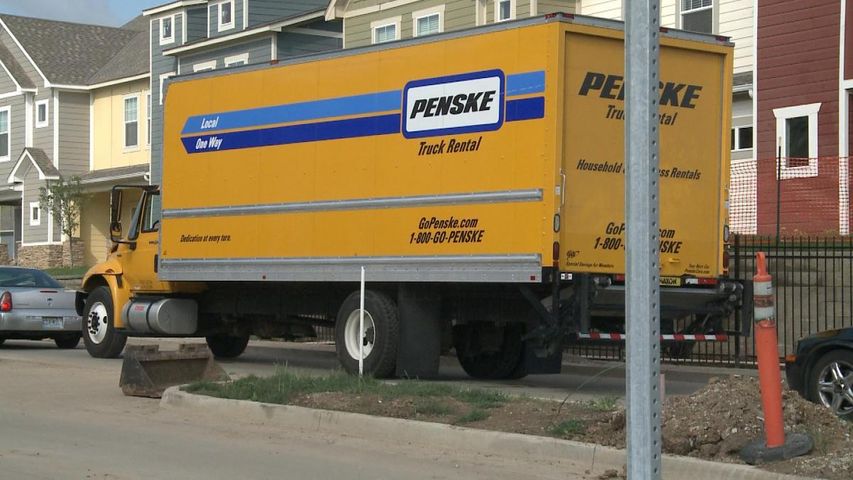 COLUMBIA - Wednesday was move in day for Aspen Heights residents, but only a third were able to move in. The other 600 residents of the new student housing complex are being placed in hotels for up to two months.

One future resident said he received two emails in four days stating the propety is not ready.

Logan Mosley said, "I was supposed to move in today at noon and I got an email four days ago saying my house won't be ready. Then they called me the next day and told me it would be 30 to 60 days before I could move into my place."

Mosley said he received an addendum to his lease.

The past week of organizing a new moving plan was chaotic, Mosley said. He said he has called Aspen Heights seven times and hasn't reached anybody. Mosley said he thinks Aspen Heights is not thinking about all the extra inconveniences, such as storage costs and meals.

"I don't know when I am going to be able to move so that throws off my moving plan for then. I am going to be staying in a hotel so I will need to be paying for all of my meals. I don't have a kitchen or anything like that so all the food that I had is useless now," Mosley said.

Stuart Watkins, Director of Public Relations for Aspen Heights said, "Basically over the next two weeks a big portion of the units will be coming online and we will move those residents in accordingly."

Watkins said Aspen Heights is behind for a variety of factors. "Yes weather is one of them, but also resources and construction type labor did continue to push the labor further and further back."

Watkins also said, Aspen Heights has met with students over the past few weeks to try and work out options. But some residents said they're not pleased.

"As far as what they are doing to help us out, I understand that there is not a whole lot that they can do but I don't feel like it is enough," Mosley said.

Mosley said his lease was ending at The Cottages and spent Wednesday moving into a hotel.