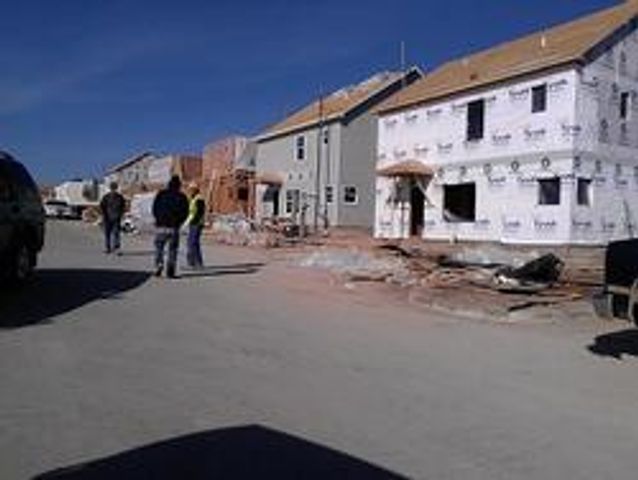 COLUMBIA - Aspen Heights officials said Friday it is finalizing the official agreement with its contractors to pay the construction workers. It reached a verbal agreement Thursday and said it worked on the final paperwork with lawyers Friday morning. This is a week after the company promised the workers would be paid.

Glen Robinson from Columbia is the acting liaison for the former workers. He said Aspen Heights owes him about $15,000. He said even though the companies are finalizing the agreement, that doesn't mean he will be paid anytime soon.

"There are too many people between Aspen Heights and the workers," said Robinson.

Aspen Heights will give a statement Friday afternoon with an update on the agreement.