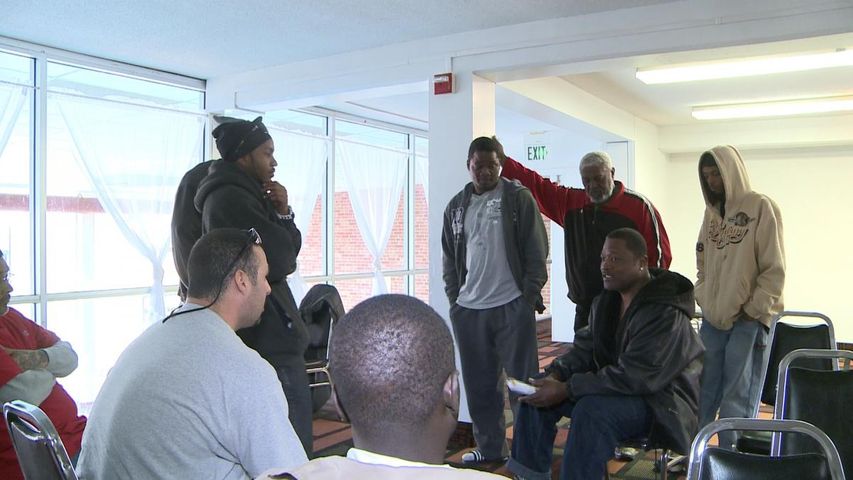 COLUMBIA - Friday marked a deadline for when R-Energy LLC and Aspen Heights was supposed to strike a deal that would put an end to controversy surrounding a group of unpaid workers. But both companies told KOMU Friday an official deal hadn't been reached.

Aspen Heights said it has talked with workers and has information on how much they are owed. On Jan. 30 Tom Partin of Aspen Heights told KOMU the company planned to figure things out by Feb. 8. He said the company is 80 percent finished and has reached six of seven subcontractors under R-Energy.

Tony Barder, president and owner of R-Energy LLC, said Aspen Heights told him Friday that he'll have to wait until Monday, Feb. 11 until they can determine when the workers will be paid.

R-Energy LLC hired a group of men from several states to build at a Columbia student housing construction site. But the men said they were told their work was done the week of Jan. 20 when Aspen Heights terminated its contract with R-Energy due to what it called performance issues. The men said they had worked at the site for more than a month and have received little to none of the money they had been promised. The men said their projected payday has continued to change over the past month.

Barder said he's been trying to work with Aspen Heights to get his workers paid. Barder said he has paid hundreds of thousands of dollars out of his own pocket to pay workers. Barder said some workers risked losing their homes and couldn't put food on their families' tables because they hadn't been paid.

On Jan. 25 a group of about three dozen fired workers showed up at the building site to demand pay. There was a police officer on site and the men were asked to leave the property. After waiting for hours, an Aspen Heights employee told the group they could come into the site one by one to talk to Aspen Heights officials.

The men said Aspen Heights officials offered them $500 to buy gas in order to get home, but that was all.