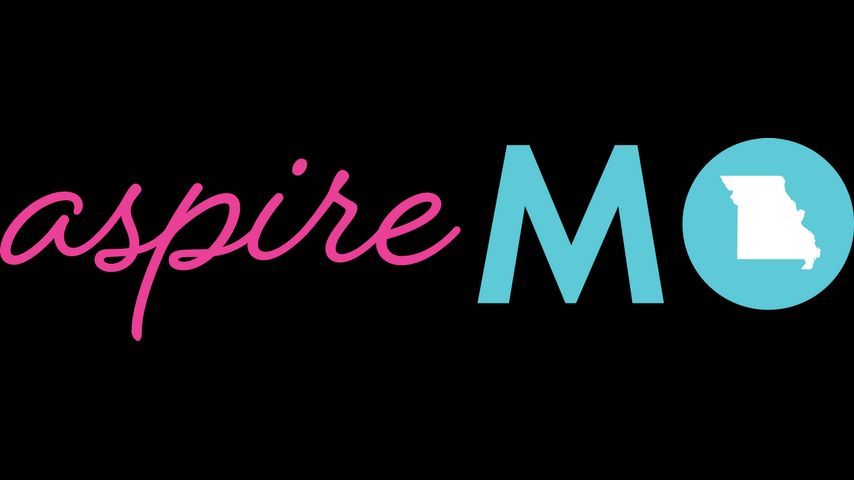 VANDALIA - For 20 weeks, 10 incarcerated women at The Women's Eastern Reception, Diagnostic and Correctional Center in Vandalia, Mo., will participate in Aspire Mo - an entrepreneurial program inside the prison walls that’s the first of its kind in the state.

Through the program, the women learn how to start their own business, interview skills, personal branding and how to figure out their personal strengths.

Aspire Mo is a response to what the Department of Corrections considered a troubling statistic. The department says a few years ago, Missouri was putting more women behind bars faster than any other state in the country.

“You know when you have the largest increase in women offender population from 2010-2015, you really know something’s not right," Ken Chapman, Women Offender Reentry Program Manager for the state of Missouri, said. "When 33% of that population goes up and the rest of the nation goes up miniscule to that, you have an issue.”

Chapman and Kellie Ann Coats, Executive Director of the Missouri Women’s Council within the Missouri Department of Economic Development, came up with the idea.

“We had the idea to start Aspire Mo in March of 2018, and we had our first class and orientation in December of that year", Coats said. "We raised $10,000 on an idea. We hadn't even started yet.”

“There are some other prison entrepreneurship programs happening around the country," Yankee said. "We researched all of those and took their best practices and formed it here in Missouri.”

Yankee is certified to teach the LaunchU curriculum. LaunchU is a 36-hour business training program that takes participants from an idea to a business plan. Yankee and Coats work through the curriculum once a week for 20 weeks. But, the class is not solely about starting a business.

“They are assigned a life coach that helps them with a home plan, a health plan, a work plan, a spiritual plan," Coats said. "That has been invaluable.”

The students in Aspire Mo are in for a range of offenses from credit card theft to drug charges to armed criminal action. However, they are taught that they are more than their crimes and to think positively about their futures.

Rachael Hall, a Springfield resident who is set to be released in about 18 months, said, “It’s given us an opportunity and a chance to realize that our past doesn't define our future. That’s everything.”

Alicia Turner-Buchanan has a Master’s in Education and could be released in 15 months.

“My past doesn't represent my future," she said. "I know my future is bright, so I'm looking forward to getting out of here and become a productive member of my community.”

Turner-Buchanan has come up with an online tutoring business plan.

“Being in Aspire - it was nice because for awhile, as an educator, my career has stopped because they take your teaching certificate so you feel like you can't stay in the profession that you worked so hard to get into," she said. "With Aspire, I feel like I can become my own boss and start a tutoring business so that's what they're allowing me to do.”

Aspire Mo costs between $25,000 and $30,000 a year to run. It’s a mix of private donations, some federal funding and a lot of donated time - all three of which the team is continually seeking.

Once the students graduate, the Aspire Mo team stays connected with them.

“We get very close with them - we mentioned earlier one of our girls was released today and it’s just a village of people getting her to that next step," Yankee said. "They need that. They need the support. You know - a lot of our girls may not have the family support or maybe they shouldn't go back to where they came from. And, we do care so much about them.”

Every woman we spoke to said Aspire Mo has helped her understand her value and taken away some of the fear of the future.

Carly O'Shea is set to leave prison in 1 year, which brings her total time served to 5 years. She said she used to be afraid of getting out of prison.

“That’s a big reason this has been so good for me because it’s kind of taken that fear away," she said. "You know you're in here and you think of all these things that could go wrong, how are people going to judge you or how are people going to look at you? How are you going to get a job? They kind of just take you step-by-step and you can visualize that people are going to be here to help you and really make this possible.”

“This program has given me so much motivation and so much self-confidence in myself," Hall said. "It’s teaching me to be able to communicate with people better.”

Turner-Buchanan said, “They've given me all the skills and resources so I can actually facilitate a feasible business plan and actually be responsible for myself and not have to worry about all the roadblocks that might come to me as a person who has been involved in the justice system."

The current class will graduate in December and the next class begins in January.

“When they get up and they graduate and you just see the light in their eyes and the sparkle and the smiles on their faces, I wish we could do this for more," Chapman said. "I wish there were more women that could come in here and go through this and see this.”