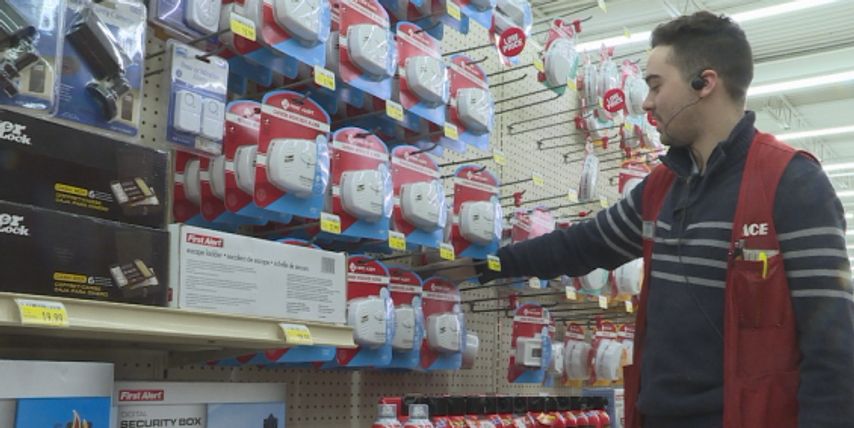 COLUMBIA - After responding to four carbon monoxide detector calls in 24 hours, the Columbia Fire Department is reminding people to check and update their detectors.

Two of the calls were to the same location and were due to a "faulty detector," according to Assistant Fire Chief Brad Frazier.

He said people tend to use fuel-fired appliances more often in the winter to combat the cold.

That includes heaters, stoves and ovens. If they aren't working properly, it can be dangerous.

"You have an increase risk of it producing carbon monoxide in your home," Frazier said.

He said carbon monoxide is a colorless, odorless gas.

"So you're not going to know it's in your home or less you have a detector," he said.

According to Frazier, detectors should be replaced every five to seven years. He also said the batteries should be checked often.