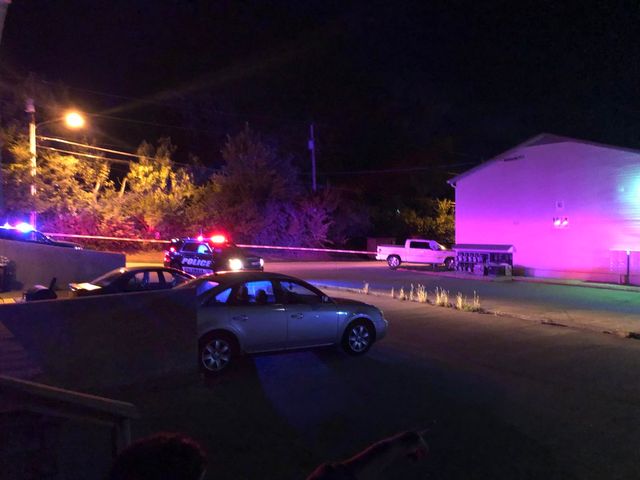 COLUMBIA - A shooting in north Columbia has been ruled an homicide, according the Columbia Police Department in a press release.

Police responded to a shots fired call on Sylvan Lane after 11 p.m. Monday.

Officers on the scene could not confirm how many people were involved. A KOMU 8 crew member heard at least four or five gunshots and an ambulance leaving the scene.

Officers said the investigation is ongoing.