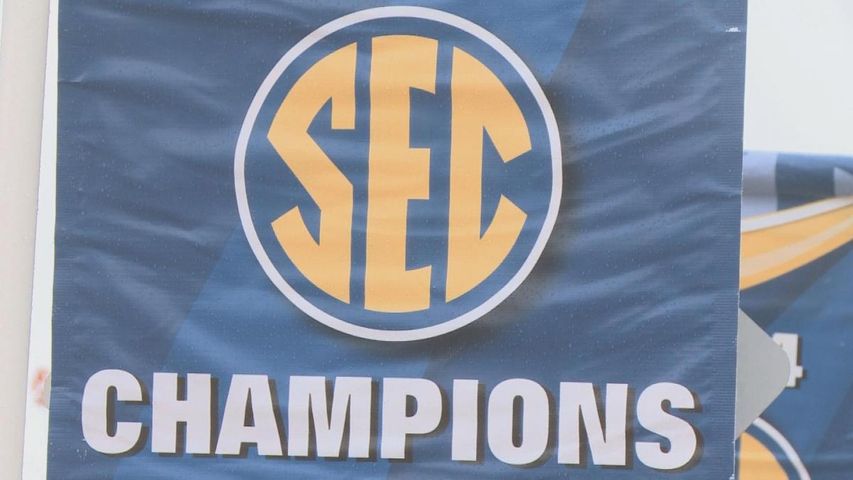 ATLANTA - As University of Missouri football fans make their way to Atlanta for the SEC Championship Game, MU alumni who have spent years in the area are preparing to welcome Mizzou fans.

Chad Bozarth, president of the Atlanta chapter of the Mizzou Alumni Association, said his phone has been ringing non-stop since Missouri beat Texas A&M on Saturday. He received calls, texts and emails from people asking about hotels, tickets and the best way to get to Atlanta.

Bozarth said managing alumni going to Atlanta for the game took up more of his time than his job.

Mizzou alumnus Mark Avery now lives in the Atlanta area. He said he's so excited for the game he's taking his son out of school early so they can attend SEC Fanfare, an annual event celebrating the championship game with games and activities.

Atlanta resident Sara Rethinger graduated from MU in 2000, and said it's great to have the Missouri Tigers coming to play in the championship game. Rethinger said she received a lot of negative feedback from other SEC fans when Mizzou moved to the SEC, and a championship could prove them wrong.

The Atlanta Chapter of the Mizzou Alumni Association will hole a tailgate before the game on Saturday.