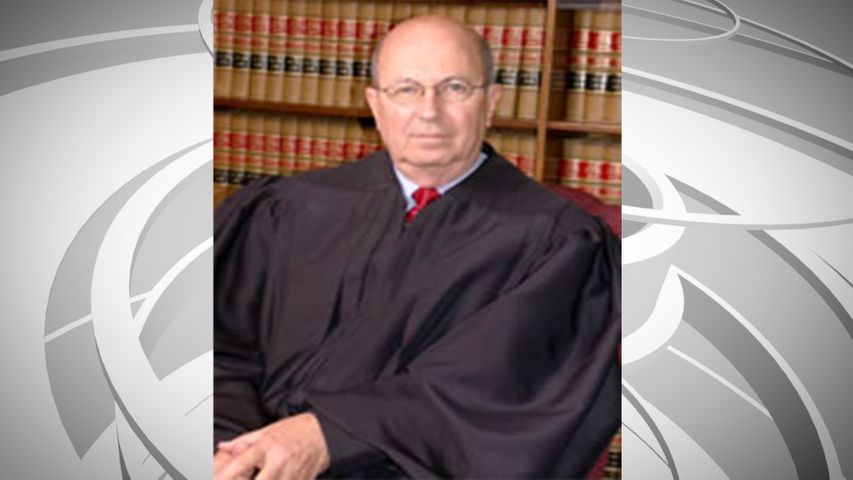 Hamilton died Monday, according to a news release.

Hamilton was elected Circuit Judge, Division I, in 1982 and served until his retirement in May 2010. He was also the presiding judge from October 2002 until September 2010. He served in Boone County and Callaway County.

Walther is a partner at Walther, Antel & Stamper Attorneys at Law.

Walther has known Hamilton for at least 30 years. He's seen Hamilton as a friend, an attorney and representing litigates when Hamilton was a judge.

"I found Gene to be one of the most thoughtful, common sense-oriented and fair judges I've ever encountered. He was just a marvelous trial judge," Walther said.

Walther said Hamilton had been sick and in the intensive care unit for a while. He told KOMU 8 News Hamilton's death was not a surprise considering his poor health.

"You hate to say it, but sometimes it's a blessing to not have to be living under those circumstances," he said.

Walther described Hamilton as a people-person.

"Gene was the type of guy who had a twinkle in his eye all the time. He was never afraid to meet people," he said.

Walther remembered when Hamilton ran for Circuit Judge in Boone County and didn't know many people who would vote for him.

"He was kind of behind the eight ball in terms of being able to win the election. Obviously there aren't nearly as many Callway County voters in Boone County. Gene tried to level the playing field by visiting as many people and going door to door to as many house in Boone County as he could," Walther said. "He told me that he wore out four pairs of shoes going door to door for his election campaign."

Hamilton won the Circuit Judge election. Walther said this was a reflection of his work ethic.

"He was a worker. He'd start in the morning. He'd walk all day long and do it day in and day out, week in and week out. Boone County and Callaway County, the state of Missouri you can say, were better off for it because he was just a first-class judge," Walther said.

The Westminster College and MU Law School alum also served in the military as a second lieutenant in the army after completing the law school.

Presiding Judge Kevin Crane said in a statement, "Judge Hamilton was a great Judge and a great person. Judge Hamilton had a gift for poetry and a wonderful sense of humor. I learned a lot practicing in front of him and working with him.”

Walther called Hamilton a thoughtful and smart man who made the tough decisions judges have to make.

"He would come up with an innovative solution to a problem that was beneficial for the litigates in front of him, the attorneys, beneficial for everybody," he said.

He believed anyone who worked with Hamilton would have walked away a better person.

"Anybody who came in contact with him would come away from that relationship thinking I need to be a better human being, better attorney, better judge, what have you," Walther said.