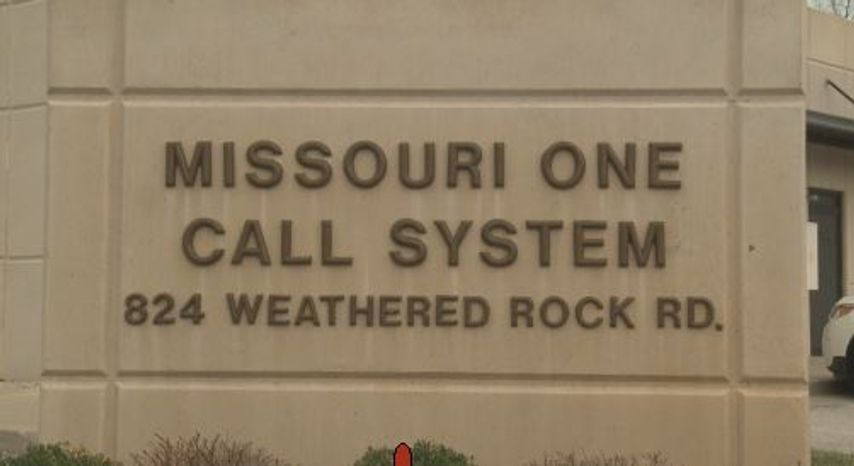 JEFFERSON CITY - Attorney General Chris Koster's office announced Wednesday it has collected more than $50,000 in penalties from violators of Missouri's One Call law. The law requires any person planning on digging to notify the Missouri One Call System hotline at least three days prior.

Koster said that in 2014 his office received and investigated more than 130 complaints. The office entered 89 settlement agreements with companies that violated the law. Those settlements include penalty payments and mandatory training for employees. Penalties ranged from $500 to $4,250 depending on the violation.

Koster's office also filed five court cases. In all of the cases someone hit a gas line, which forced gas companies to make emergency repairs.

Koster said people should be aware of the dangers of digging without knowing where the lines are, including possible gas explosions.

"The risk of serious injury from an excavator hitting an underground gas line is very real," Koster said.

John Lansford, executive director of Missouri One Call System, said, at this point, it is necessary for the attorney general to pursue violators.

"There has to be someone that's willing to go after those that do not follow the law," Lansford said. "It's just like any other law that is out there. There's someone who is going to circumvent it for one reason or another and there has to be repercussions for those that do that."

He said the process of reporting a dig is very easy. April 1 marks the start of Dig Safely month.

The number for the Missouri One Call System 24-hour hotline is 1-800-DIG-RITE, and details are also available on the system's website.