Attorneys argue case of Rep. who blocked constituent on Twitter 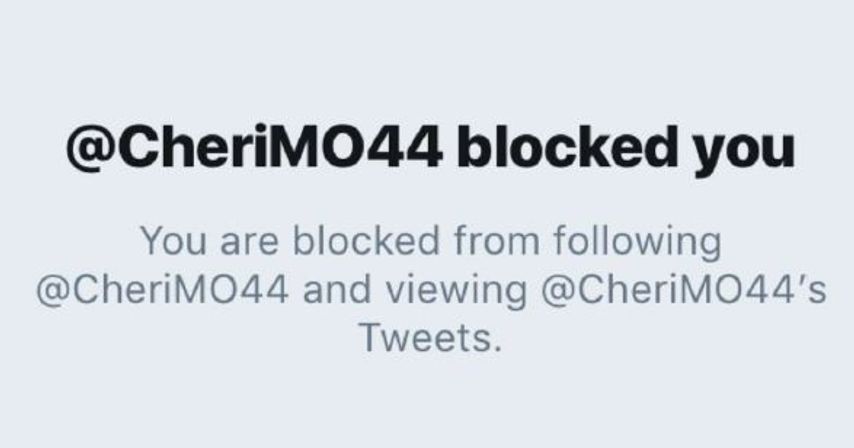 JEFFERSON CITY - The nature of Twitter and how government officials use it was at the heart of a hearing Friday in a lawsuit against state Rep. Cheri Toalson Reisch, R-Hallsville.

Reisch's defense team argued Twitter is not a public forum and the First Amendment does not apply to it.

Defense attorney Lowell D. Pearson said a private company like Twitter cannot create a public forum, even when a public official uses it. Pearson also argued an elected official has no obligation to listen to speech.

Andrew Hirth, Campbell's attorney said it's enough that Reisch controls her Twitter account. He said people use Twitter to speak to others and invite debate, and, once a person invites debate, they cannot discriminate based on viewpoint.

At one point, Federal Judge Brian C. Wimes asked Hirth what makes blocking a tweet any different than refusing to take a question at a news conference because of time constraints.

Hirth said Twitter is different because it has an unlimited amount of space.

Both Pearson and Hirth noted Wimes seemed engaged with the arguments.

"And he should be," Pearson said after the hearing. "This is only the third case in the United States involving Twitter blocking by elected officials."

Hirth said he expects to get a "very thoughtful and thorough ruling."

"If Ms. Toalson Reisch's Twitter page is a designated public forum, then the plaintiff wins," he said. "Because there's no dispute that she discriminated against him on the basis of his viewpoint."

Toalson Reisch's team has repeatedly said the case has no merit.

"We think that the lawsuit is frivolous," he said.

A trial will be held in March 2019 if Wimes does not dismiss the case.