Audit Compares Missouri to the Nation 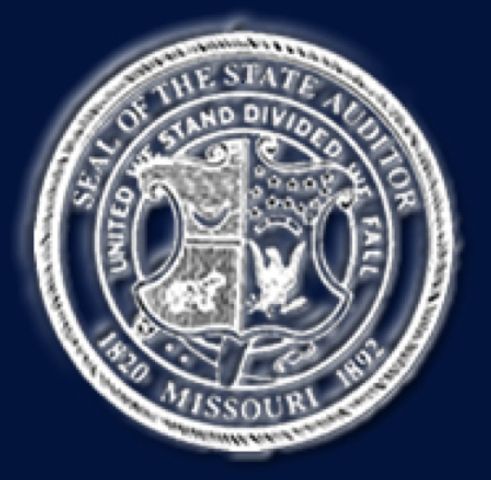 JEFFERSON CITY - New numbers are out Wednesday on the state of Missouri's economy, education, health and transportation. State Auditor Tom Schweich published a report comparing statewide performance indicators against national averages as well as every state in the union.

Schweich says the purpose of the report is to let the numbers speak for themselves. He doesn't make any conclusions or ratings but simply wants to provide comparative information for citizens and elected officials.