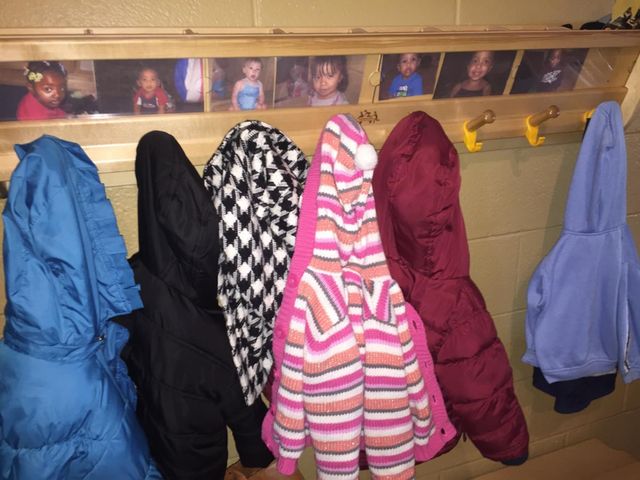 The audit examined the funding provided to Early Head Start programs across Missouri by the Department of Social Services.

According to the report, "The Department of Social Services doubled its funding of Early Head Start contractors in 2014 but gave the contractors seven months at the higher pay without requiring them to increase the number of children and expectant mothers served."

The total amount of money that was overpaid to contractors for services that were not provided is $1.5 million. Eight of the nine Early Head Start (EHS) contractors served fewer than the required number of children and expectant mothers, averaging 420 families served instead of 580.

The report also says that "after the seven months, the DSS continued allowing four contractors to serve fewer children and expectant mothers than required. The DSS paid these contractors approximately $133,000 for services not delivered and has not attempted to recover any of the money.

KOMU 8 News made calls to the Department of Social Services (DSS) Tuesday and did not hear back.

In the Auditee's Response section of the report the DSS said, "The contract amendments were reviewed by several DSS divisions, as well as the Office of Administration, and issued to be effective July 1, 2014. Contractors were paid in accordance with the contract. Thus, no over payments occurred and no recovery is necessary."

Central Missouri Community Action is a local contractor that helps establish and maintain Early Head Start programs in the area. Executive Director Darin Preis said this type of auditing happens every year but that he's surprised by the latest findings.

"When we're given a dollar we're going to put it to good use, so frankly if that funding is not being used wisely somewhere else then I'd like to access it and put it to use here in Mid-Missouri," he said. "So it's frustrating when tax dollars are not being used for their intended purpose."

Preis said the Department of Social Services had not been in contact with them about what the future holds as of Tuesday at 3:00 pm.

"I know there were recommendations in the report and I would expect they're going to try to meet those, but what that means for us contractors I'm not really sure," he said. "We've always been responsive to their communication and usually we're ahead of them as far as identifying our own strengths and weaknesses."

Early Head Start supports pregnant women and works to promote academic and social and emotional development for children until the age of three.

"With Early Head Start we really strive to do the child development and family development aspect," Team Leader of Park Avenue Head Start Center Alyssa Kumpf said. "We provide a really enriching environment for the kids so they feel free to explore and learn but we also work for the development side because parents are their first teachers and so we strive to give them resources as well."

In addition to the funding in question provided by the DSS, the audit also highlights other certain departments that are not up to code.

The audit declares that the Department of Elementary and Secondary Education (or DESE) "does not adequately monitor contractors and grantees to ensure monies are being spent in accordance with contract and grant requirements for the Early Childhood Special Education, Missouri Preschool Project, or Parents as Teachers Program."

DESE released a statement today that indicated the department had already implemented new monitoring procedures prior to the audit being released.

A copy of the full report can be found on the state auditor's website.

Columbia businesses don't have to refuse service to unmasked customers
COLUMBIA—About 20 people filed complaints about other individuals or businesses not following the mask ordinance this weekend, according to the... More >>
5 hours ago Monday, July 13 2020 Jul 13, 2020 Monday, July 13, 2020 7:19:00 PM CDT July 13, 2020 in News
Share:
Email
Facebook
Twitter