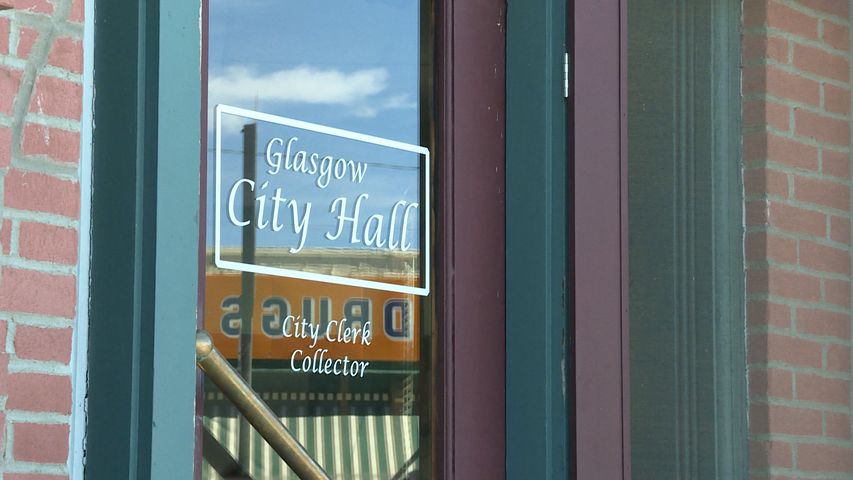 City Attorney Randall Barron said this was all a shock to him when the allegations were first made in October of last year.

"I had been the city attorney for about five months, and when this all came out, it was a kick in the teeth," Barron said.

The allegations were made by concerned citizens at a city council meeting last October. Barron said he then looked into the claims with the help of the mayor and a city alderman. They then called a special session and suspended Atwood before reaching out to the Missouri State Auditor.

"They came in in February and basically went through all of our books going back to 2014," Barron said.

On top of the embezzlement, the audit report said the proper systems weren't in place to find more fraud.

"Poor record keeping made it difficult to determine what was actually purchased and whether the item was purchased for personal or official use," according to the State Auditor's office.

"We put a lot of trust in that man when we put him in office," Foley said. "He was doing a good job, but he just got a little off kilter."

Mayor Foley said the city is going to be updating their documentation systems to ensure there is more oversight for city employees.