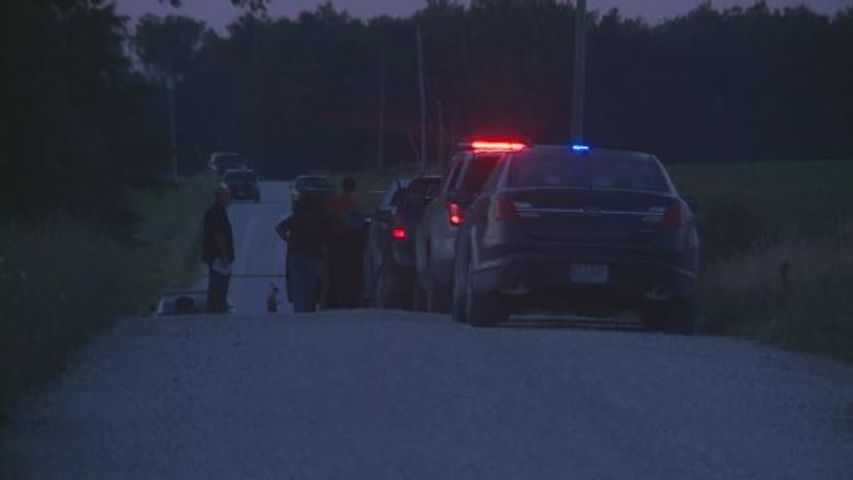 AUDRAIN COUNTY - An autopsy report showed a gunshot wound killed a man whose body was found in Audrain County Thursday.

The Mid-Missouri Major Case Unit identified the man whose body was found in Audrain County, southeast of Centralia near a historic battlefield site.

Audrain County Sheriff Matt Oller told KOMU 8 News he was found dead on the side of a county road. He said foul play is suspected but did not elaborate further.

“It wasn’t a natural death,” Boone County Sheriff’s Department Detective Tom O’Sullivan said. “His death is suspicious and we are treating it as a homicide."

Investigators were on the scene for nearly five hours looking for evidence to try and make an arrest. They searched nearby fields and the woods where Wilder was found.

“We probably have about 30 or 35 detectives fanned out in the community following up on leads, talking to people trying to get as much information as we can,” O’Sullivan said.

CrimeStoppers is offering a reward for information leading to an arrest in the death of Leon Wilder. CrimeStoppers can be contacted at (573) 875-TIPS. All calls are held in strict confidence.