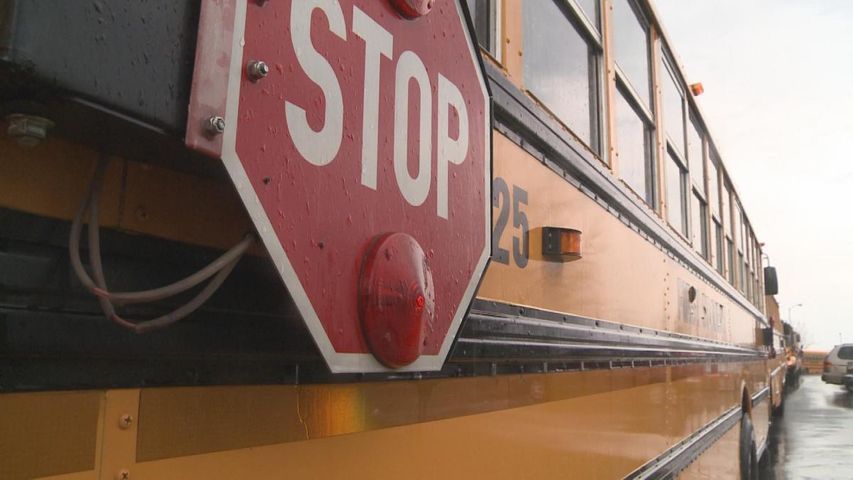 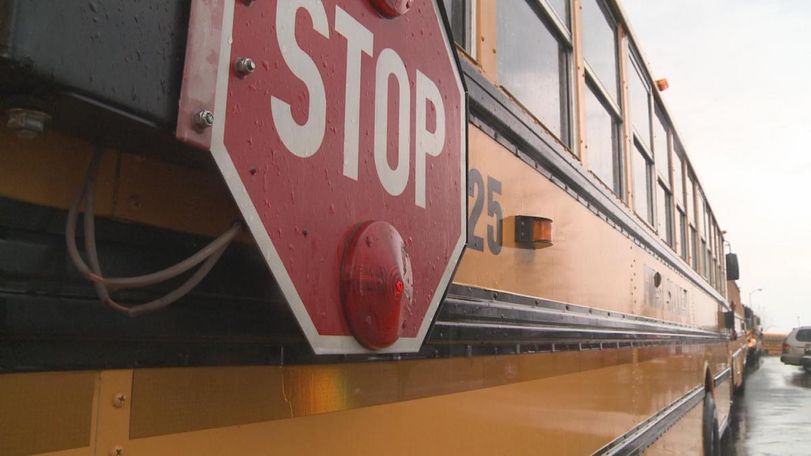 Christie Waifner said she reached out to school administration with concerns about a fifth grade teacher at Community R-VI. She said at least one student was hospitalized due to anxiety stemming from "emotional abuse" from a teacher.

In the letter, the school said it investigated the allegations and found them to be false after talking to witnesses including kids in the fifth grade class. Waifner said a student related to the emotional abuse claim was never interviewed.

Superintendent Cheryl Mack said another adult was added to the classroom after the claims were made in early March.

The letter states, "we will not revisit these issues again, since we have found a resolution and those that continue to pursue these issues are exposing themselves to possible litigation."

Mack said that does not mean the school is going to pursue legal action. She said the school is not the only party involved. The teacher's legal decisions may be separate from the school's.

The school said the teacher would not comment for the story and as of late Tuesday afternoon, the teacher did not reply to an email from KOMU 8 News.