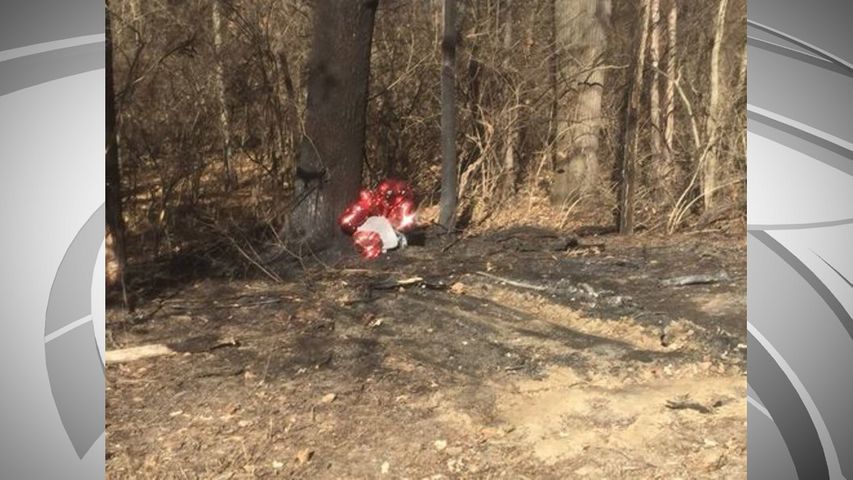 COLUMBIA - Exactly six months after Audrain deputies found a man bleeding to death beside a crashed and burned car, the sheriff's office said its investigation is stalled and it is still in need of information.

Antonio Jefferson, 19, was discovered lying beside the car after a witness called 911 to report they saw the car off the roadway and on fire. Deputies said the car hit a tree, but Jefferson's injuries were not consistent with a car crash.

In a news release Tuesday, the Audrain County Sheriff's Office said investigators put together a comprehensive timeline of Jefferson's day, but could not account for a crucial "15 or so minutes."

At 11:31 December 12, Jefferson was seen leaving the parking lot of a Walmart, where he had purchased a kitchen knife.

At 12:03 p.m., the 911 call came in. The caller said Jefferson was bleeding heavily and "thrashing about." Deputies later found the knife Jefferson purchased beside his body.

An autopsy showed Jefferson died of blood loss from wounds that were "consistent with a sharp instrument."

The sheriff's office said it is possible the wounds could have been self-inflicted, but "without solid evidence to support that possibility, the investigation remains open."

Investigators say they have held back key details, so they can “weed out” rumors and other false leads and information about the case.