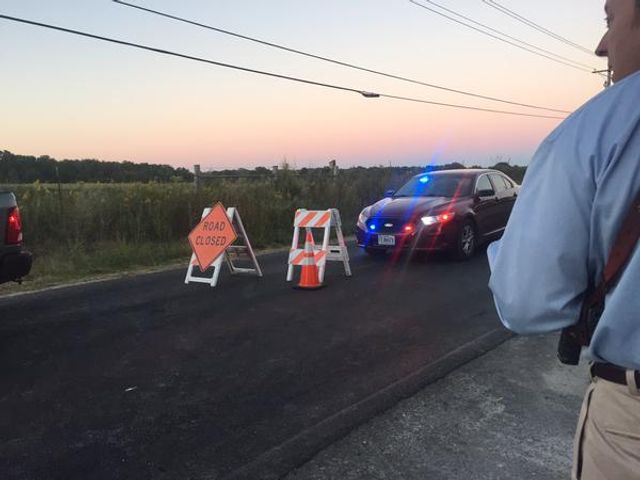 BOONE COUNTY - Boone County deputies said they were investigating a double homicide they responded to Saturday.

Detective Tom O'Sullivan told KOMU 8 News that they first responded to the call of a body found in the 6900 block of E. Mexico Gravel Road. A man working for an asphalt company near the area saw a body about 75 feet off of the road.

A K-9 unit responded which led detectives to another body about 150 yards away.

O'Sullivan said both of the victims are male. He estimated one was in his early-40's and the other in his mid-to-late-30's.

Authorities were on the scene investigating and collecting evidence. O'Sullivan said he thinks both deaths are related and he was still waiting for identification of the bodies.

Authorities said they have a good idea on how the two men were killed, but would not release those details yet.

Other than the Boone County Sheriff's Department, O'Sullivan said deputies received assistance from both Columbia Police Department and the Missouri State Highway Patrol.

(Editor's note: This story has been updated to correct formatting and grammatical errors and the name of a law enforcement agency.)