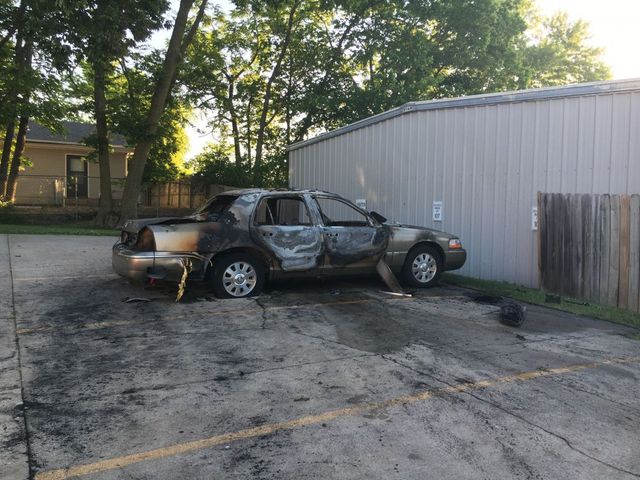 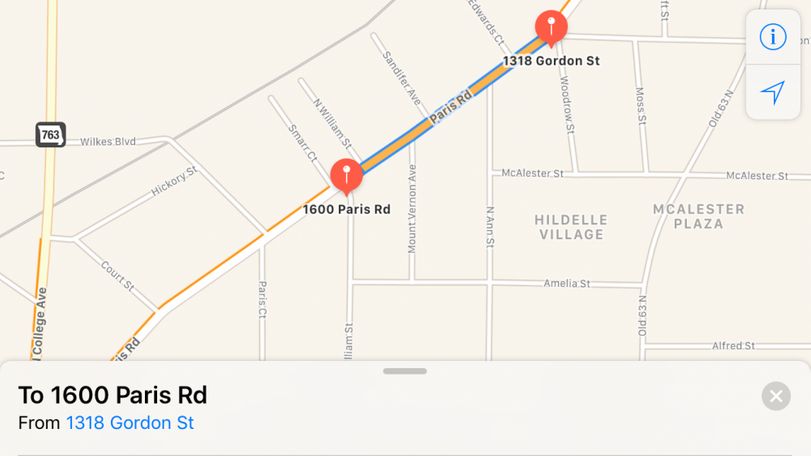 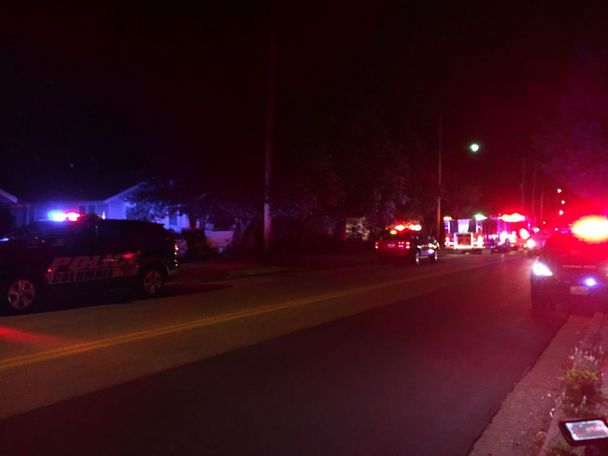 COLUMBIA- The Columbia Fire Department reported two separate car fires a few streets away from each other Monday morning.

Authorities are investigating the two incidents that occurred on the 1600 block of Paris Road and at the Gordon Street Townhouse Apartments parking lot about 2 a.m.

The car fires were only about half a mile away from each other.

At the scene, authorities were not able to give much information, but said they will continue to investigate the incidents.

One Columbia fire marshal said they believe that there's something suspicious about the two fires considering the close proximity as well as the same time.

The Columbia Fire Department is expected to send out a press release regarding the situation.

KOMU 8 News will continue to update this story as soon as more information is available.