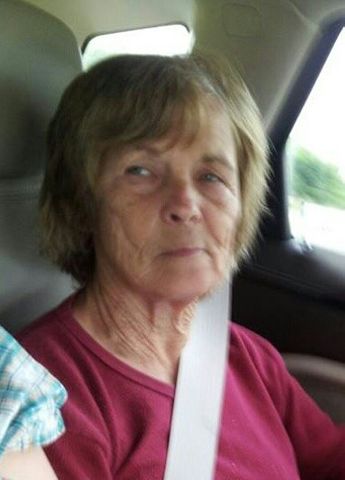 BENTON COUNTY - After nearly a month of searching, the body of a missing Warsaw woman was discovered Sunday evening.

The Benton County Sheriff confirmed the body of Hellen Cook was recovered near a lake where some of her clothing was previously found. Cook was an elderly woman who suffered from Alzheimer's disease. She had been missing since July 13 when she wandered away from her family's Truman Lake-area home.

Over the past four weeks, authorities and searchers have looked for her in various places. Clothing items of Cook's were found near a pond on July 25. It was near, but not in, that pond that Cook's remains were located.

Pond Being Drained In Search for Missing Missouri Woman