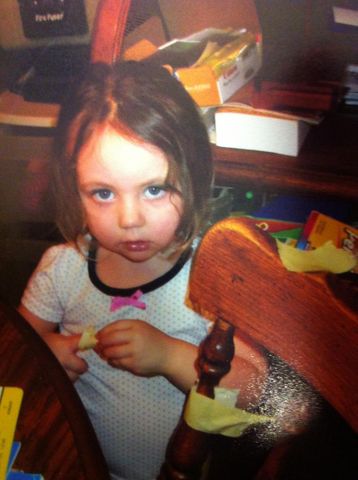 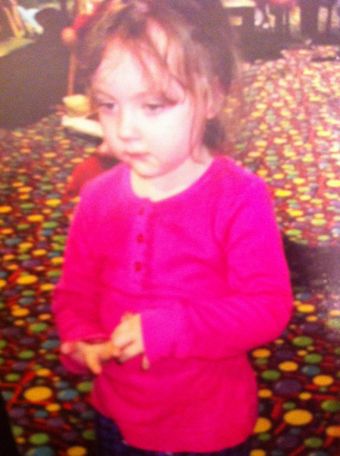 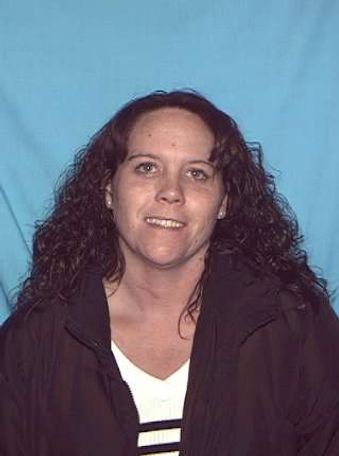 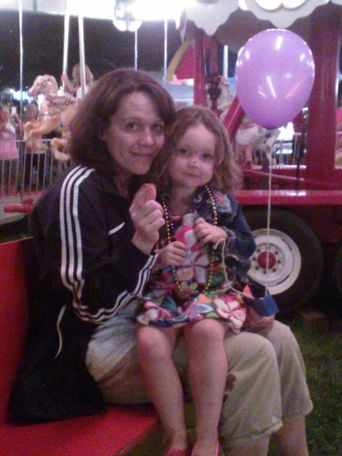 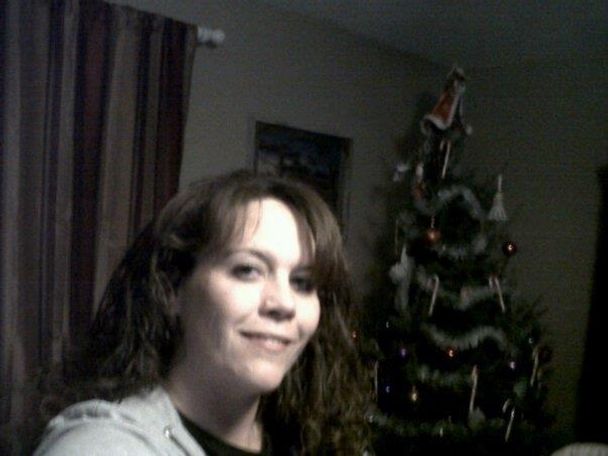 The girl, Cassandra Robertson, is believed to be in custody of her mother, 39-year-old Nikie Robertson, who authorities say has a "history of suicidal tendencies and substance abuse".

Cassandra was last seen wearing a gray zippered shirt with a Hello Kitty logo, and is 2'6", 40 lbs., with brown hair and blue eyes.

Authorities also say she currently has an eye infection that requires medication.

Nikie Robertson is described as being 5'6", 145 lbs, with brown hair and green eyes. She was last seen wearing a black shirt and blue jeans.

State Highway Patrol says Nikie may be en route to Las Cruces, NM or Colorado with her child, and encourage anyone who sees the two or have any information regarding the child to contact the Phelps Co. Sheriff's Department at (573) 426-3860.