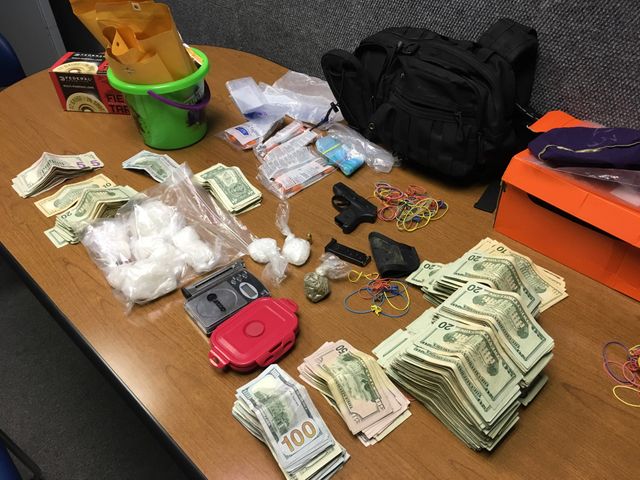 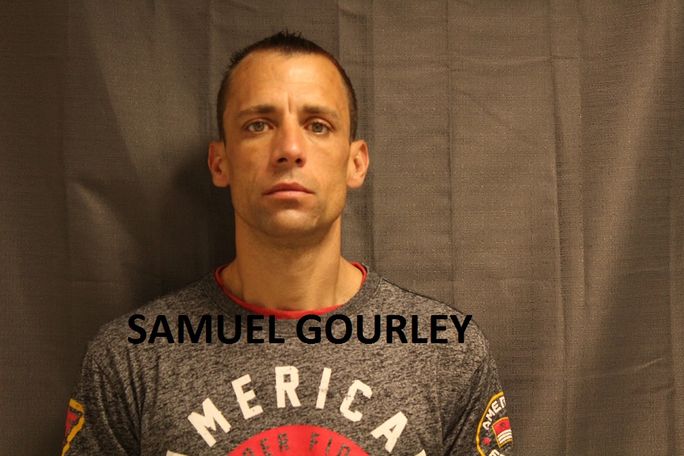 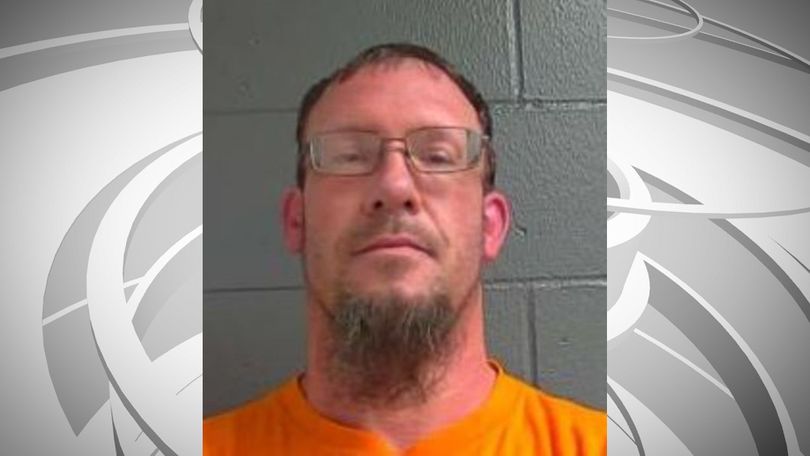 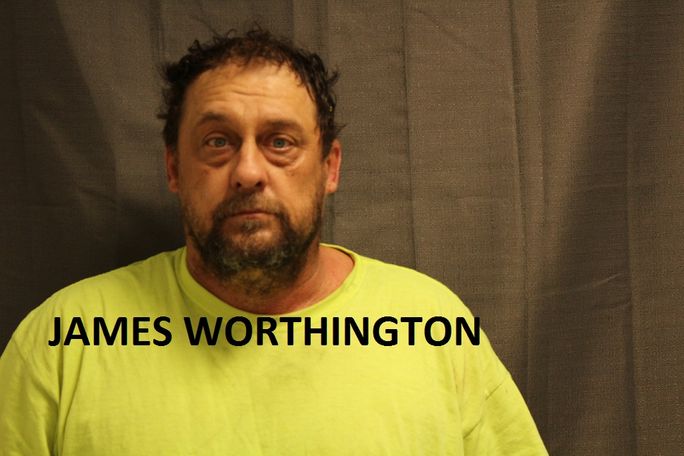 Officials arrested James Worthington, 51, of Benton City, and 37-year-old Samuel Gourley, of of Auxvasse. Authorities said they seized about 1.5 ounces of methamphetamine. Both men have pending charges for second degree drug trafficking, according to the release.

Worthington could face charges of resisting arrest by fleeing after he tried to run away from authorities, the release said.

Officials took 40-year-old Daniel Smith, of Kingdom City, into custody after they seized 1 pound of methamphetamine, a loaded gun, and more $63,000 in cash. Smith was being held without bond, according to the release.