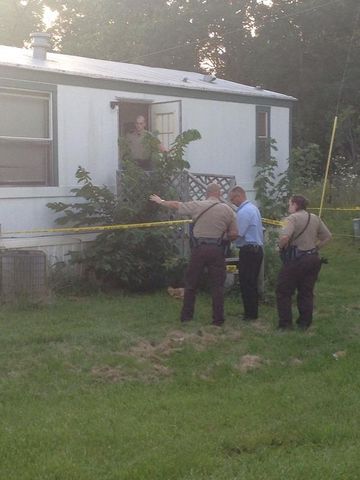 The alleged weapon was a pistol, and a female suspect is in custody.

The suspect was identified as a 36-year-old woman and the victim as a 47-year-old man.

The victim was found in a mobile home on Gaslight Court, a small side street off of Wagon Trail Road north of Columbia city limits.

Authorities were unable to confirm the relationship between the suspect and the victim. However, neighbors said that the shooter was most likely the victim's sister, as the two lived together in the past. Law enforcement has not been able to confirm any additional information.